Where the Real Winds Blow 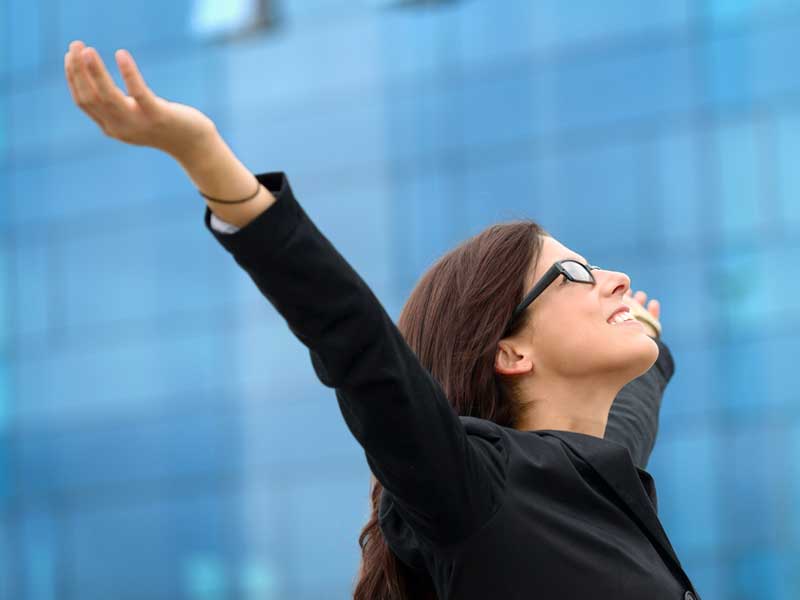 Only where the buffalo roam… a strange story from a money manager… weird music on a road trip… and freaks in the Rockies and the desert.

My Mind was somewhere else Entirely

This was the heavy brooding I was doing before I was interrupted by my 11-year-old son when I had to wrestle his device away from him as I drove down the highway. I was arguing with him, as it were, that it was time to enjoy the scenery. He remained steadfast, so I ripped the device away from him…

“Suck in the mountains,” I barked. “Suck it in and look around you for God’s sake.”

We were traveling down scenic byways to some rural southwestern Colorado towns on a short day drive as summer was about to hit the air. There was simply no need for technology with the real world in front of us. Once the mood finally settled after grappling over the device, my mind started to drift again as the wheels began to spin with a certain rhythm to them.

I turned on the radio and the eerie melodies of Shawn Beers began echoing out the windows and into the mountain valleys in perfect harmony with the scene… The mountain air was refreshing and aromatic and crisp. The wind riffled through the rolled down windows of the SUV as the music drifted out.

The smell of the summer mountain pines was in the air, the catkins’ blossoms had turned into quaking Aspen leaves, and rivers like the San Juan and Rio Grande led me through the countryside, telling me exactly where I needed to go. You bet, even the deviceless little bugger started to appreciate the drive.

When we pulled into our first stop in Del Norte, across the pass from Wolf Creek, we frequented a local honey store to load up on some of the Superfood. And a lot of it. Why not, I thought? Get the bugger in a frenzied-up sugar state before hitting the next leg of the drive to keep him happy.

As my son was picking out an assortment of flavored honey sticks, I noticed a local paper tacked to a corkboard inside of Haefeli Honey. The headline read in bold, “Local Named Colorado Runner of the Year.” I noticed the picture in the article was of the slim owner of the honey store working behind the counter.

I approached the owner, congratulated him, and made some small talk about running. I asked if he knew a local named Mike Le Roux, who lived down the valley, and won the Hawaii Invitational (an unbelievable feat). Unsure who he was, I reassured the owner that he needs to go on a run with him when he gets a chance.

I was telling the honey owner that Le Roux blew my friend away, an insane ultra-runner from Arizona named Jerome Jourdan, as he mauled him on a run that scaled from 7,000 feet to 12,000 feet during an early morning workout in the Rocky Mountains…

Jerome told me he’s never been mauled like that before… He said that a bear flogging him to death would have been less brutal. The owner of Haefeli Honey told me he’d look him up, and as we left I muttered, “Just be careful. Mike is a real killer. He’ll take the air completely out of you. Joggers need not apply!”

I heard the owner laughing as we left, and as he laughed, the moment of definition finally hit me.

Running or jogging? Pop up or fly ball? Investing or speculating?

Ye gods. These were serious questions I had just pondered during spring baseball in Arizona. I nearly had my eyeballs ripped out one day by a dear soul whose kid was on the same team as mine… when I innocently asked her at baseball practice how her morning “jog” went.

She snapped, “That word is like listening to someone screech their nails down a chalkboard to me. It’s one of my pet peeves. Use it again and I’ll kill you.”

Now, months later, I get it. Runners are serious. She was serious. They are Competitors. And it’s a good thing she takes me with a big grain of salt when I refer to her as my little jogger now… because I’d be dead by now if she didn’t also have a serious sense of humor. Really. I get it.

It would, for example, simply lose its luster and sense of accomplishment if the paper at the honey store read “Local Named Colorado Jogger of the Year.” The “J” word has a connotation that is casual, with a far less competitive intent to it, which an accomplished runner could find insulting.

Indeed, if a half-crazed person is going to embark on a relentless run in the mountains at 10,000 feet with a beast like Mike Le Roux they better approach it with anything but a leisurely “jog” in mind – or death may literally ensue.

It also hit me that a fly ball isn’t clipped at the bottom of the ball where it “pops” up. A fly ball is the ball hitting the fat part of the barrel… a ball that is driven. No one would ever call a home run, “The Big Pop Up.”

A pop up has less on it. It’s a lazy ball that’s clipped at the bottom of the ball that skies and then falls vertically… It is, in fact, like a lazy Sunday afternoon jog at the park. Whereas “The Big Fly” is rightly often used to glorify a well-hit home run.

One of the greatest business builders in the universe is an extreme ultra-runner himself, Martin Franklin. He is one of the very few who can say they finished Badwaters, which is considered the most extreme and toughest ultra-run in the world.

Franklin is only in his “office” 4 days a year. His real office, he says, is letting his mind find the best ideas for asset allocation 20 miles into a run in the middle of nowhere… where there are no spread sheets (they are “pretending”), where sound economics and increasing long-term value through bona fide business strategies trumps computer screens, and time becomes your friend – not your enemy.

“Own good businesses and hold them,” Buffett once said. It is far easier said than done, but much easier to appreciate when you get out there on the road and let real businesses with the great asset allocators use their touch to your advantage over time.

Imagine if one day on Warren Buffett’s epitaph it read, “Here lays the world’s richest speculator.” There are no speculators and traders that sit on top of the richest list. Simply clicking keys on a keyboard is pretending.

At FMT Investment Advisory, we’re out there where the real winds blow…

We prefer to own what are arguably the finest assets in the world, with the best people running them. These are real investments that are almost never discovered by sitting behind a computer screen pretending. We are out there on the road, kicking real tires and visiting real business leaders behind real companies.

We’re simply investors – not pretenders. We run with the best and aim to hit the long fly. These were the important thoughts swirling through my head as the wheels of the SUV were spinning again – heading somewhere toward Creede, Colorado. The radio was back on, the Aspen leaves were still quaking, my son was happily getting high on local honey and visualizing the real world in front of him now, and my mind was out there where the real winds were blowing.

It was an atavistic mountain day in the summertime, and I was driving right through the heart of it – to a place of definition.

We hope you hop on the ride with us.
Nicholas Green
CIO

Creating Wealth DigestinvestmentNicholas GreenSpeculation
Related posts
This Could Yield Life-Changing Gains
May 30, 2019
You Should Be Doing This!
April 15, 2019
When the Love is There
February 11, 2019
Attach Yourself to Real Winners
July 24, 2018
A Diamond in the Rough
June 20, 2018
Grow with the Wise Man
January 16, 2018
Call Us