This Could Yield Life-Changing Gains 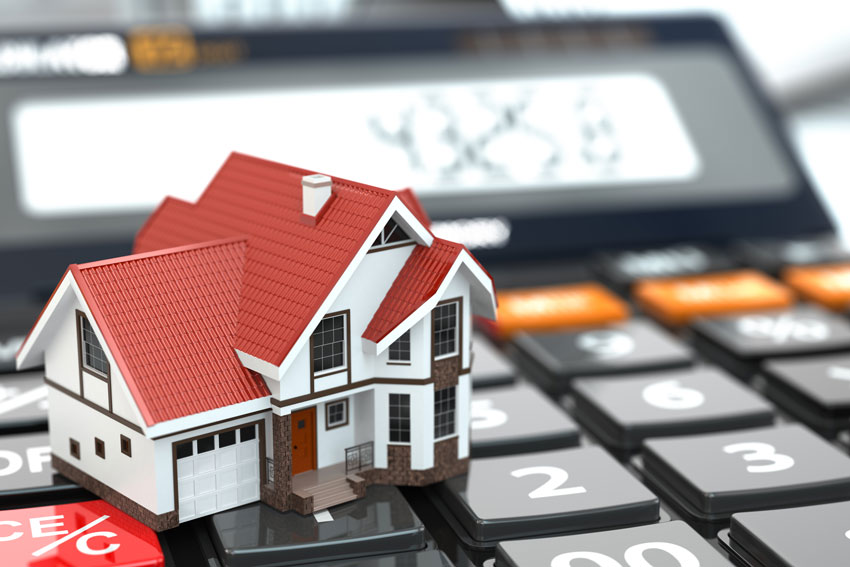 Just as importantly, these all-important figures are in alignment to recap and release the GSEs.

This could yield life-changing gains in the GSE shares.

President Trump and FHFA director Mark Calabria have recently come out with public statements about their resolutions, and the most important statement released to date was from Mark Calabria in an interview on May 20th, 2019.

In laymen terms, this means no receivership and a recap and release utilizing the publicly traded shares already in existence. The stocks jumped on this for good reason.

I have always stipulated that a speculation in Fannie Mae and Freddie Mac was a binary outcome: either heads and we win big; or tails and we lose everything in the shares (which is why some accounts don’t own any).

I believe the recent statement by Calabria, all the statements by Secretary Treasurer Steven Mnuchin since he took office, and now Trump wanting a “timeline” for resolution to end the conservatorships, all make the shares far less binary since the government took full control of the entities in 2012.

Fannie Mae is up 173% YTD while Freddie Mac is up 175% YTD. I believe the market is starting to hear and see what I am: there is no viable alternative to Fannie Mae and Freddie Mac.

I have said that to respect the rule of law, contract law, private property rights, and to do the right thing for our country there should only be one outcome: a recap and release of the shares. It seems the market and the key people involved are coming around to my viewpoints.

If true, and if I’m right, the gains in Fannie Mae and Freddie Mac will be substantial.

Disclaimer: This isn’t intended as a recommendation for the public nor advice. I don’t know who you are. We are a fee-only advisor with a Fiduciary status. If you want advice please contact us. If you use this material in any way assume every single data point is wrong and that you will lose 100% of your investment. We don’t get paid to promote anything. We get paid for managing money and our only incentive is for our accounts to grow.