When the Love is There 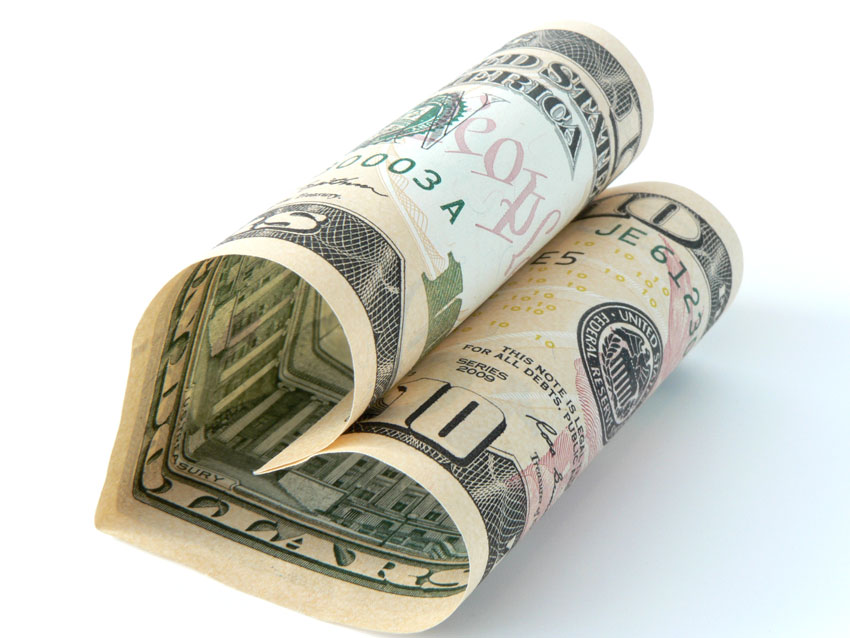 A couple will typically part ways when they no longer want to be intertwined with one another, but another thing can end a couple.

Two people sufficiently in love that ultimately give up on spending time together because of distance or anything else can potentially end in tears, too.

There are some interesting parallels with this in investing. The first is giving up when the love is there is a very bad idea. The second is a million things can shake you out of the best thing that could possibly happen to you.

In 1998, I owned Amazon and I fell in love with the company. The first time I ordered a book by simply clicking a few keys on a computer and watching it show up on my doorstep was an incredible consumer experience. I thought the experience was completely surreal. I also believed in the founder led company, Jeff Bezos himself, and his unrelenting vision to ultimately branch out into everything.

I bought Amazon stock because the future was huge, especially when they were little more than a start-up, online bookstore and DVD retailer with a corporate logo to match:

The “more” part in the logo that arrived on the outside of the boxes hadn’t even started yet. Amazon sold books and had barely gotten into DVD’s when my relationship with the company began.

In around the year 2000, I also fell in love with Starbucks. I was living in Portland, Oregon at the time and both Amazon and Starbucks moved into Portland very early on, so I had front row seats to it all.

As with Amazon, I also believed in the founder of Starbucks and his passionate vision to have a Starbucks on every corner in America while bringing communities together with premium coffee… Howard Schultz got the idea from visiting Italy on a family trip, and he ultimately pulled it off in America.

The iconic Starbucks mermaid logo, which was lifted from Greek mythology, had it that the mermaid, “the siren,” would lure sailors all across the coast of the South Pacific, also known as Starbuck Island, to their deaths via shipwreck. Thus, the Starbucks mermaid was to lure coffee lovers from all over the world into its stores. It sure has, and the logo is one of the most recognizable in the world today.

Being lured in and in love, I bought Starbucks stock in its very early days.

After making 50% or so on Amazon, I feared that a monstrous company like Wal-Mart – or any decent size retailer for that matter – would come in and kill them off with their grand visions. It was obvious to me that online retail would be big with its low-cost competitive advantage and its enormous convenience over brick-and-mortar stores, so I figured a company like Wal-Mart would realize it early on and squash Amazon.

Out of fear or concern, I thus happily sold Amazon at the time, believing I was smart and ahead of the crowd for “locking in” a 50% profit before the competition came along. It looked smart for a while, as Amazon crashed at some point in the 2000 tech wreck.

I also made some decent profits in Starbucks and I ended my time with the company’s stock. The stock had gone up nicely after I bought it as Starbucks started to gain traction, but I thought the business model was relatively heavy compared to other business models (it had large CapEx for leasehold improvements, build-out, COGS, baristas, etc.). So after making some good shekel, I sold Starbucks very early in their expansionary years.

While I was still in love with nearly everything about both companies, I took my love off the table because I was fearful in Amazon’s case, and therefore fearful for self-sustenance, which moved me into a position selling love and going long fear.

In Starbucks’ case, I stopped spending time with the company’s stock even though I was still very much in love with the big picture. But I thought there might be more rewarding and lighter business models elsewhere, so I sold love and went long on seemingly more luring ventures.

The moral to the story is that had I stuck it out with love over fear or business model concerns, my relationship with both companies would have netted me $30 million today and ended in a huge windfall of significant prosperity.

Giving up on passionate founders and love when it’s there is a terrible idea with relationships or money for any reason.

Both Starbucks and Amazon have had some real emotionally challenging times along the way for sure. Over just the last ten years alone, for example, Amazon’s stock has fallen around by 30% on 10 different occasions.

The smart money maker who stayed loyal to love and didn’t try to get in and out along the way would have seen a 2,000% total gain over the last ten years. Amazingly, very few people can ride something out that long and hang on during the hard “volatility” phases, simply because it’s sometimes hard to see the forest through the trees.

The lessons are that staying the course when the love is still real is a far more rewarding and more courageous discourse than going long fear and doubt. It’s not easy, though, as even the most loyal get tested at times. As Charlie Munger once said, “all the money is not made in the buying or selling but in the waiting.”

Those that wait and can afford to give love its time almost always invariably end up the big winners, while most others will simply move from shipwreck to shipwreck with a lifetime of regrets.

When it’s there, keep your faith in love, Revolutionists.