You Should Be Doing This! 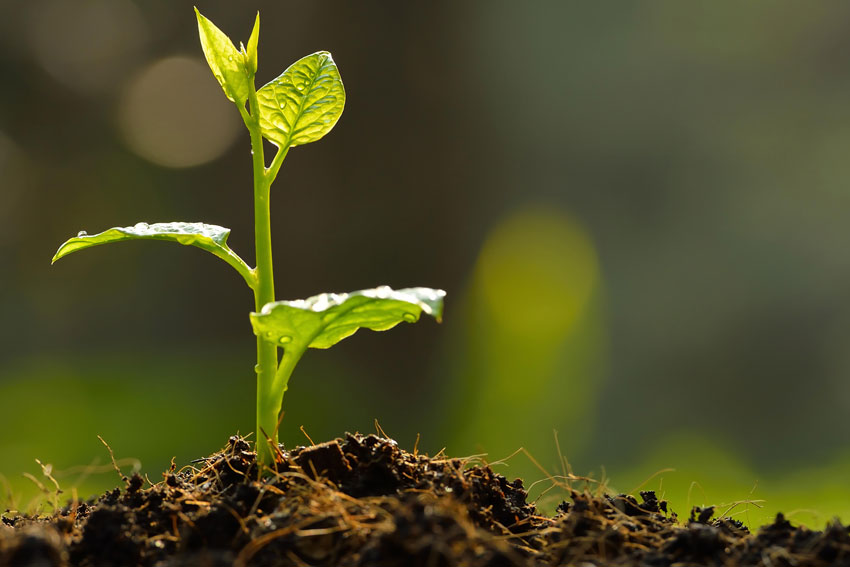 The core investments at FMT Investment Advisory are always done with the mindset that they are businesses, not a collection of ticker symbols.

We always focus on the underlying economics of the business while we seek to acquire them at sensible market prices and then we hold them until it no longer makes sense to do so. This is exactly how Buffett has amassed most of his wealth. It’s a long-term patient game but it’s also the most time-tested and most certain.

Amazingly, very few people can do this for emotional reasons. By working with us, you leave the emotions and not acting on them to us. It is all said best by Mr. Buffett in his most recent letter when discussing the following investments in his “concentrated” portfolio:

Charlie and I do not view the $172.8 billion detailed above as a collection of ticker symbols – a financial dalliance to be terminated because of downgrades by “the Street,” expected Federal Reserve actions, possible political developments, forecasts by economists or whatever else might be the subject du jour.

What we see in our holdings, rather, is an assembly of companies that we partly own and that, on a weighted basis, are earning about 20% on the net tangible equity capital required to run their businesses. These companies, also, earn their profits without employing excessive levels of debt.

Returns of that order by large, established and understandable businesses are remarkable under any circumstances. They are truly mind-blowing when compared against the return that many investors have accepted on bonds over the last decade – 3% or less on 30-year U.S. Treasury bonds, for example.

On occasion, a ridiculously-high purchase price for a given stock will cause a splendid business to become a poor investment – if not permanently, at least for a painfully long period. Over time, however, investment performance converges with business performance. And, as I will next spell out, the record of American business has been extraordinary.

While this sounds like common sense it is nearly impossible for most investors to employ on their own without the right advisor. There are simply too many moving parts.

FMT Advisory is your right long-term partner: Buffett has Charlie, you have us.