Attach Yourself to Real Winners 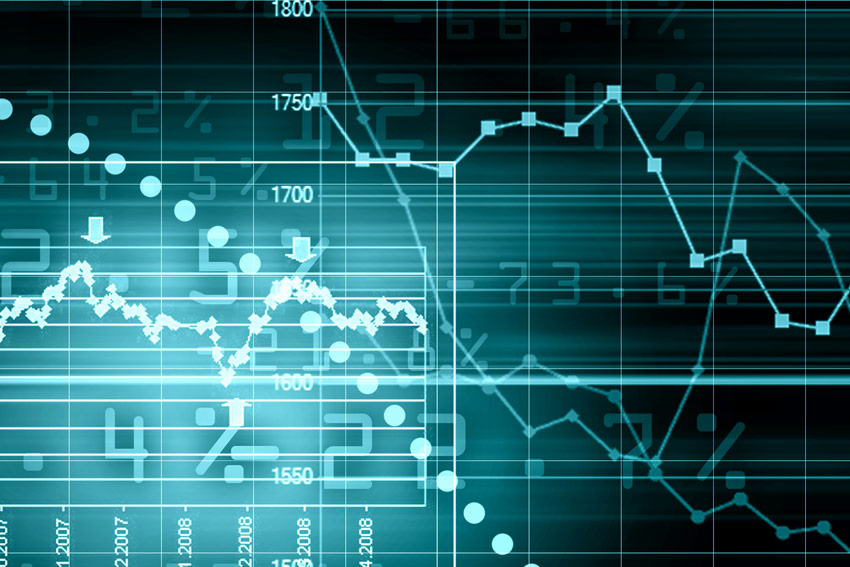 Warren Buffett has never invested into a single stock because of its dividend in his 70+ years of investing. Neither has his partner, Charlie. There isn’t a single person on the Forbes 100 richest list that got there as a dividend investor, either.

In the case of Warren, ninety-nine percent (over 99%!) of his wealth has been created by a single company: Berkshire Hathaway. Berkshire has never paid a dividend (not even a special one-time dividend) since Buffett took control of the company in the 1970s.

Buffett has never gotten paid much to run Berkshire Hathaway, either. After 50 years of running the company, his salary is up to just $100k (a measly sum for the CEO of one of the largest companies in the world).

Thus, the $85 billion in net worth Buffett has amassed for himself didn’t come from paying himself an egregious salary, nor did it come from dividends.

Most of Buffett’s wealth has come from being a shareholder of Berkshire Hathaway. Anyone could have bought shares decades ago and attached themselves to Buffett’s wealth building journey. Not only would you have been treated just like a partner with your share ownership, one would have become enormously wealthy right along with Buffett, too. All this without a single dividend… or any speculation.

What to Glean From This

Aside from attaching our hard-earned money to wholly-aligned management teams in our wealth endeavors, there is also a utopian place between “dividend” investing and “speculating” that the vast majority of investors overlook for potentially massive outperformance.

Let’s think about this. By the time a company enters the Fortune 500, it has taken, on average, around 24 years to get there. At 40 years, the typical company is off the list. In other words, by the time a company matures and starts paying a dividend, their best days are almost invariably behind them (which is why FMT is ultra-selective with Income Money Spinners).

As far as speculating, the vast majority that try to strike gold come up empty-handed and much poorer for it – especially in penny stocks (more on risk in a bit).

So where is the utopian place for investing? Cutting to the chase, cash-flow gushers that can reinvest at the highest rates of return on a per-share basis are simply the holy grail for safe, long-term outperformance. This is the place for wealth building, folks.

Not only am I the founder and 100% owner of FMT Advisory, I also founded the only strategy in the world literally dedicated to finding these utopian investments. I call them Superinvestor Wealth Compounders.

Today, Berkshire Hathaway is the safest Superinvestor Compounder on the planet, and at a reasonable price, is a good portfolio anchor – but its sheer size also means its high-octane days are long behind it, too.

Our largest Superinvestor holdings are not constrained by having too much capital, nor are they too large to grow at really high rates of returns, like Berkshire Hathaway used to be able to. They potentially have much longer runways for higher per-share growth. While past performance doesn’t guarantee future performance, this is exactly what our preferred Superinvestors have collectively done so far.

They have beaten Buffett at his own game, along with mauling dividend payers and the vast majority of speculators that I’ve watch become destitute.

The Core of Our Compounder Strategy

The great news is FMT Investment Advisory has recently identified a rare new Superinvestor Compounder. I believe it has a ridiculously long runway of growth ahead of it, too. This is at the core of our compounder strategy: identifying long-term trends early, attaching ourselves to real winners, and buying in at fortuitous entry points.

This is Not Speculation

Superinvestor Wealth Compounders are for serious, long-term money. This utopian place is a journey, not a sprint, but I think it’s the best game in town for most of us.

To-date, we have never lost money in a Superinvestor (and I hope to never). Our hard core focused approach means we must be ultra-selective. This low-risk, high-reward strategy is why the few Superinvestor Wealth Compounders that do make the rare cut tend to overwhelm my portfolio.

I hope that you make Superinvestors a part of your portfolio, too… and that you find your way to destiny: a place somewhere between dividends and speculating.

Like you, I don’t get special deals to pitch anything. I’m a fiduciary, and it’s my money on the line, too. It’s the Buffett way and I’d have it no other way.

FMT AdvisoryNicholas GreenPersonal Finance
Related posts
Gold, Silver, Bitcoin
July 30, 2020
It’s Time to Build Your Future
April 15, 2020
The Inflation Viruses to Watch Out For
March 29, 2020
Seeking the Ultimate
February 20, 2020
The Next Revolution
December 6, 2019
This Could Yield Life-Changing Gains
May 30, 2019
Call Us