Automation and the Decline of the Service Industry 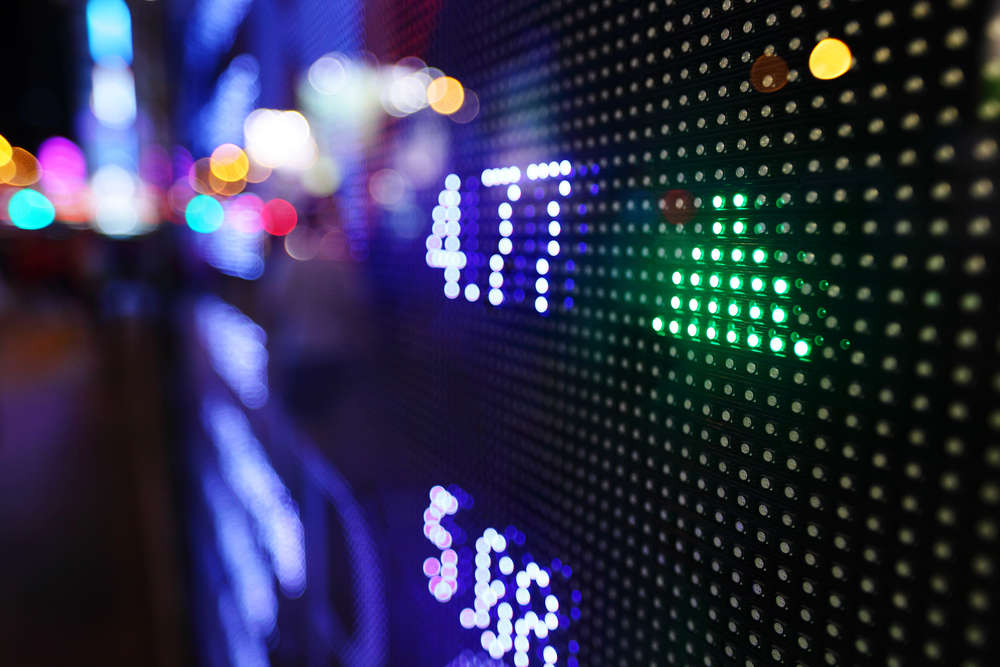 Automation and advancements in technology will always play a role in shaping jobs, the economy, and overall investment strategies. However, is it logical to assume workers may lose jobs because of robots? Mark Cuban, an American businessman, and owner of the Dallas Mavericks, Uber’s pilot program of self-driving cars in select cities like Pittsburgh and Tempe, Arizona, and a recent study by PwC seem to suggest a level of threat exists.

A recent report by PwC concluded that artificial intelligence or robots have the potential to affect 38 percent of jobs in the United Sates over the next 15 years. In contrast, the report stated the United Kingdom has a risk of 30 percent while Japan showed a risk of 21 percent.

The United States and the United Kingdom rely on service-related industries. Workers in these areas typically gravitate to the fields of education, transportation, finance, and manufacturing. In U.S. cities likes Las Vegas, the local economy relies heavily on tourism and the food and beverage industry. In contrast, the threat is lower in the United Kingdom because its service industry relies on international finance and investment banking.

The Decline of Retail

In smaller U.S. cities, the decline of retail affects lower-paying jobs, including lesser-skilled financial jobs like those needed by a bank teller. ATMs have replaced many teller functions. Newer ATMs at Chase, as an example, offer greater customization, including the ability to now dispense $1 bills. As ATMs continue to offer upgraded banking features, those advancements eliminate the need to interact with a teller.

The PwC report indicated that critical thinking and creative skills should remain assets in these changing times. The fields of education, social work, and healthcare seem less prone to change. These fields require that workers maintain problem-solving skills and emotional intelligence. Those two skills rely on having empathy and the ability to adapt based on the personalities of others to effectively perform job duties.

While a robot is unlikely to take over your job today, automation will never stop because efficiency remains a component of job performance and daily life. All this talk about robots, however, does provide an opportune time to think about how artificial intelligence has the ability to affect stocks, bonds, and other investments. It may also spark discussions on job security and how technology may shape future money trends.

DiversificationEconomyFMT AdvisoryFuture Money TrendsGrowing Markets
Related posts
Gold, Silver, Bitcoin
July 30, 2020
It’s Time to Build Your Future
April 15, 2020
The Inflation Viruses to Watch Out For
March 29, 2020
Seeking the Ultimate
February 20, 2020
The Next Revolution
December 6, 2019
Artificial Intelligence is in the Top of the First Inning
November 28, 2018
Call Us