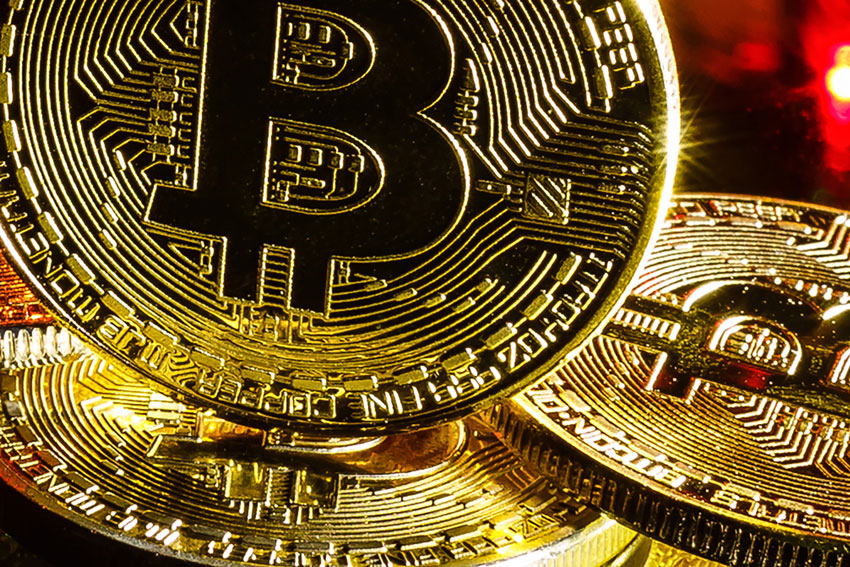 Since COVID-19, the Fed’s monetary base and our national deficit have exploded.  Factoring in another round of stimulus (estimated to be an additional $1 trillion), FMT has raised the fair-value estimate of gold to between $2,300-$2,500 per ounce, and we also believe silver is worth $50+ per ounce.

With the collapse of the gold-to-silver ratio from over 100 to under 80, the markets are no longer concerned with a deflationary bust (which FMT has turned out to be 100% right about when we said “deflation” was fully priced in back in April during the peak of the COVID-19 panic).

FMT believes silver is a higher convexity idea than gold because low investment demand over the last few years is certain to skyrocket and give way to high investment demand. During bull markets, silver investment demand increases to about 35% compared to just 14% during silver bear markets. Silver demand is also skyrocketing in industrial use cases.

Tesla Solar (the cheapest solar installation package in the world) now has a 100% payback period of just 6 years, and solar installations are about to go parabolic in countries such as India, China, and Europe, while starting to grow rapidly in the U.S. Solar is another huge source of silver demand, along with electronics. Anyone building a home or replacing a roof should go with solar today.

Silver is FMT’s favorite commodity in the world (and can also be used as a surrogate to mining companies, which is a safe way to play the trending bull market). Gold should continue to preserve the purchasing power of wealth in this environment, but we do not expect a meteoric rise in the price of gold beyond our fair-value estimate at this time.

FMT Advisory does not believe gold is going to $5,000 per ounce or $10,000 per ounce anytime soon. In FMT’s trending research piece, The Tipping Point, one of the most important insights to be taken out of it is that technology is a huge long-term deflationary force.

In our trending report, we noted the entire gas-fueled auto supply chain is likely to collapse once EV sales go exponential in the next couple of years. This is likely to put a lid on inflation rates, along with other technologies that are booming, such as fintech and robotics that are also deflationary forces. Tesla will likely outperform gold by a factor of 5x or more in the coming years.

FMT Advisory believes every portfolio should start considering Bitcoin, which we like more than gold (though both should play an important role in portfolios).  FMT will go over some more reasons later, but Bitcoin is simply more undervalued and has far more utility than gold as a transfer of value, along with the potential to crush gold and silver in price terms because it’s still in its embryonic stages. Many huge retailers are not taking cash unless one is willing to forego change.

The lack of coinage alone is likely to catapult Bitcoin to a more known and superior digital transfer of value than gold and take the price into another meteoric frenzy.

I believe our accounts will keep exploding higher in the years to come as we own some stellar assets at some stellar prices!