How to Likely Profit in the Disneyland Economy 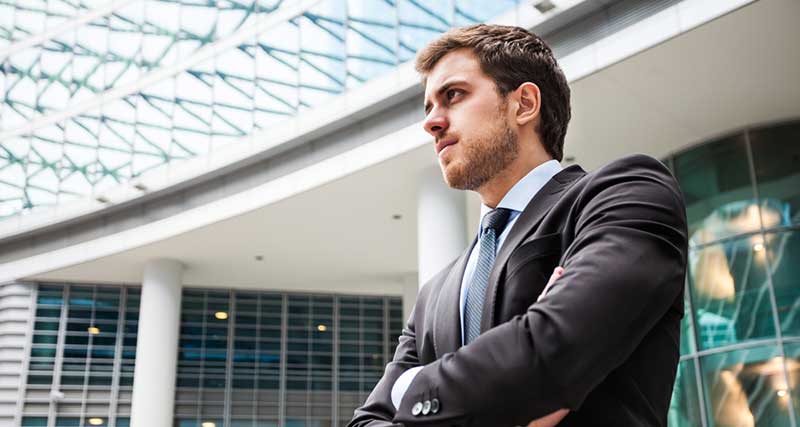 Since 2012, Disney has increased their sales by $6 billion dollars and their net income by $2 billion, respectively. Even though Americans are making less money as a percent of the economy and adjusted for inflation people still cannot get enough of Disney, as their corporate sales and earnings have risen big time.

This isn’t isolated to just Walt Disney; this is true of most consumer related stocks: Apple, Amazon, Nike, Home Depot, and many others have seen rapid sales growth in the face of sinking consumer wages. It might seem a bit perplexing that revenues and earnings have been going up at these consumer juggernauts — while wages aren’t even keeping up with the cost of living.

FMT Advisory’s big picture view of this phenomenon reveals the same dynamics. Since the Great Recession started, consumers are in fact spending a record $600 billion more now than they were just before the start of the Great Recession in 2007! So indeed, despite consumer incomes sinking, they are spending up a storm! On top of that, disposable income has been down with skyrocketing rents and health care costs. So just what is going on here when it appears the consumer in completely tapped out?

Well, we need to look to the government for our answers, and their entitlement spending. The government is no doubt the party responsible for the increased consumer spending since the Great Recession started, sending checks to households – and broke households are going out and buying iPhones, shopping on Amazon, and going to Disneyland with their government checks. You just can’t make this stuff up.

This isn’t exaggeration. FMT Advisory’s research shows that the government has made up the shortfall in consumer wages with government social checks — over $600 billion worth since the Great Recession started at least, which accounts for the record all-time spending by the consumer today. To think about consumers spending record amounts in this economy, especially after the housing crash, is simply quite amazing.

To that end, a good majority of the sales and earnings increases for these companies have come as a direct result of government transfer payments since the Great Recession started. This is very disturbing for any thinking, productive person, whom is paying more for everything as a result! In fact, the government has spent, on average, $1 trillion more every single year than they have brought in over the last entire decade.

The government is indeed all-in and they can never admit that they cannot sustain the Disneyland economy now! The government will undoubtedly have to overspend until the end of the world arrives!

If you are a productive citizen on the wrong side of this stick you should give your portfolio a boost to benefit from this nauseating trend. But not in Walt Disney stock.

In 2012, you could have bought the entire Walt Disney Company for $51 billion dollars — or about a 12% earnings yield. Today, just over 3 years later, you will have to pay over $200 billion to own Walt Disney—for a measly 4% earnings yield.

So it will cost a new buyer an extra $150 billion dollars to buy Disney today, and what they will get for it is $2 billion more in debt, and an extra $2 billion in earnings for a total 4.3% earnings yield. Is that worth it? Well, Walt Disney today has just a 2% risk premium over U.S. Treasuries, and typically investors demand at least a 5% risk premium over U.S. treasuries.

So Disney’s stock would have to drop 44%, if U.S. treasuries were to stay constant at 2.3%, to justify it as a buy for fundamental, long-term investors.

The point of this Disneyland discussion is that the economy and the stock market have been jacked up with reckless consumer spending via government checks. On top of that, the zero percent interest rate policy by the Federal Reserve has incentivized companies to buy back their stock and load up on debt.

This is pure financialization, not a function of a robust economy, but there is a trend here that I think we should try to profit from by investing in a great business.

Profit from a Government that cannot Stop Spending

Since the government will keep sending checks to households and causing inflation in the things these people buy, FMT Advisory believes there is a likely profit trend to take advantage of.  After all, millions of baby boomers will be flooding into the government system as they retire, and one trend that is absolutely not going to go away is they are not going to go hungry — with the generous government subsidies.

Therefore, buying into one of FMT Advisory’s favorite food companies that was recently formed with some of the best investment leaders on the planet, whom compounded their last venture by 4,500% in fourteen years, is one great way to play this trend, safely, over the years.

A company that generates everyday repeat purchases that can raise prices ahead of inflation, and has a long runway to consolidate iconic brands in the fragmented food segment is a portfolio addition everyone should consider.

And if you are a productive citizen, you deserve a boost, too, like those receiving government bennies! This is the new economy revolution my friends. Please tell your friends and family that they need to join us!

AnalysisInvestment StrategyStocksWalt Disney Stock
Related posts
Gold, Silver, Bitcoin
July 30, 2020
It’s Time to Build Your Future
April 15, 2020
The Inflation Viruses to Watch Out For
March 29, 2020
Seeking the Ultimate
February 20, 2020
The Next Revolution
December 6, 2019
Artificial Intelligence is in the Top of the First Inning
November 28, 2018
Call Us