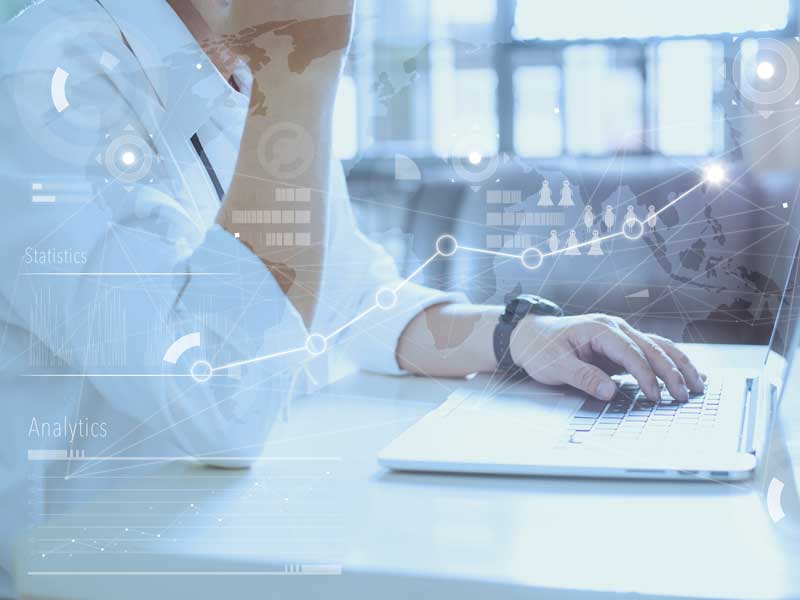 FMT Advisory’s research has identified a few money trends that we have just begun to allocate capital towards.

One huge money trend we are invested in is that of value businesses beginning to outperform their sexy growth counterparts as the growth-value cycle shifts.

Since the economy has been moving slowly since 2009, growth has vastly outperformed value, which is a phase that is starting to turn because higher economic growth appears likely.

Trump’s tax plan could catalyze GDP expansion and benefit certain value companies in much more beneficial ways than in past cycles when growth loses to value.

Some of the big details in Trump’s tax plans for investors are lower corporate tax rates (35% marginal tax rate to 20%), a tax holiday for those companies holding cash overseas, and immediacy for capital expansion depreciation.

Our research indicates that over $900 billion (b as in billion) in cash sits in overseas accounts within the largest U.S. companies alone, and at least $200 billion of this corporate cash hoard will be repatriated for share repurchases, dividend increases, and capital spending (a boon to economic growth) during the administration’s tax holiday (a smart move to bring cash back to benefit U.S. activity).

FMT Advisory has identified the companies with the largest cash piles sitting overseas that stand to benefit most. Best of all, the companies we have been looking to identify are those that are considered value companies that should benefit not just from the shift in the growth to value reallocation phase, but also because of the tax plan tailwinds as well.

We also believe the immediate expensing provisions for capital expenditures will benefit companies in high-cap-ex industries (especially since cap-ex has been down the last few years in some industries).

We believe energy names, for example, could benefit as a high-cap-ex industry for a couple reasons. We just conducted extensive follow-up research on the energy industry, and FMT Advisory believes energy is cheap again in the short- to medium-term. Demand for oil is starting to outpace supply and productivity gains year over year in the Shale are non-existent.

In summary, our research at FMT Advisory shows that value will continue to over-deliver in the short to medium-term and we have been identifying value companies that will also benefit from:

As for growth, FMT Advisory has also identified the country with the youngest demographic in the world growing at over twice the rate of the United States, which will be an enormous long-term boom for a variety of companies, possibly delivering 100x-type returns to investors in carefully chosen compounders. We are on the hunt in this country for specific businesses that are going to benefit from massive long-term growth in the years ahead.

We’ll keep you appraised of these money trends as the world spins.

BusinessFMT AdvisoryGrowthNicholas Green
Related posts
Gold, Silver, Bitcoin
July 30, 2020
It’s Time to Build Your Future
April 15, 2020
The Inflation Viruses to Watch Out For
March 29, 2020
Seeking the Ultimate
February 20, 2020
The Next Revolution
December 6, 2019
This Could Yield Life-Changing Gains
May 30, 2019
Call Us