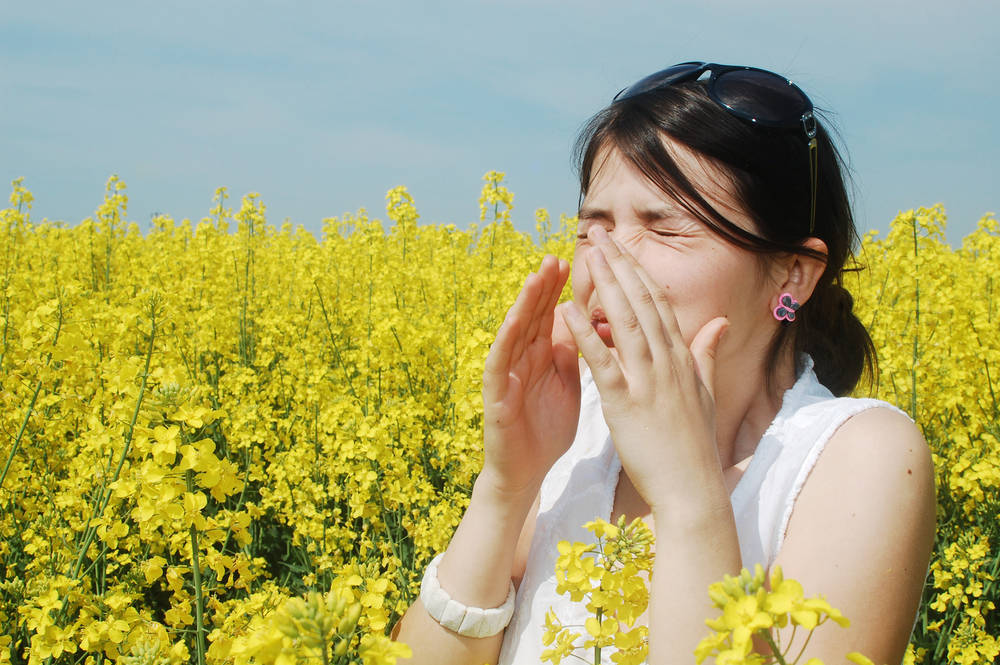 Investors spend time analyzing how politics affects the stock market and future money trends. Perhaps investors should expand that sphere of influence to the areas of health and science. An emerging trend in the stock market points to analyzing the past and present health scares to see if illnesses or viruses provide a path toward diversification.

Bird Flu and Zika Provide Ways to Rethink the Market

In 2013, China discovered H7NP, known as Avian influenza or the bird flu. While rare, the past flu season resulted in 130 reported new cases, mostly in Eastern China. Scientists attributed the increase to a new strain, part of the Yangtze River Delta lineage. While scientists still need to develop a vaccine to protect people from this strain, the virus retains its potential to morph into a more dangerous form.

In 2016, Zika became prominent in the U.S. media, despite being identified in April 1947 in Uganda. For around 60 years, Zika seemed isolated to Africa and Asia. In 2015, the outbreak started again in Brazil and continued to spread to areas in the Pacific, Singapore and the Americas.

Initially, the Center for Disease Control (CDC) reported that the risk applied to pregnant women or those who hoped to become pregnant. However, as the CDC learned more, so did the public. Zika became more of a threat to U.S. residents once the CDC reported cases in Southern Florida and Brownsville, Texas. As the CDC continues to educate the public, investors should examine how seemingly rare illnesses affect the market.

It takes time and research to know what drug therapies remain in development. However, monitoring global trends should extend into the scientific realm. When companies develop new drug therapies, they strengthen their positions in the market. Therefore, newer drugs have the ability to gain market share. For investors, this means high-profit margins exist. Additionally, scares like Zika and the new strain of the bird flu, show traders that stocks may rebound as fear decreases.

Companies continue to conduct clinical trials because no vaccine or medication exists to prevent Zika. In 2016, without a finished product, those companies generated a return of over 30 percent. Scientists and pharmaceutical companies found ways to fight the first strain of the bird flu. They remained poised to find ways to fight emerging strains of the bird flu, Zika, and many other diseases. Looking at these two viruses and even thinking about illness and diseases in general, provides a path toward diversification.

DiversificationFinancial StrategyFMT AdvisoryFuture Money TrendsInvestment AnalysisInvestment PortfolioPortfolio
Related posts
Gold, Silver, Bitcoin
July 30, 2020
It’s Time to Build Your Future
April 15, 2020
The Inflation Viruses to Watch Out For
March 29, 2020
Seeking the Ultimate
February 20, 2020
The Next Revolution
December 6, 2019
Artificial Intelligence is in the Top of the First Inning
November 28, 2018
Call Us