The Tale of Two Businesses 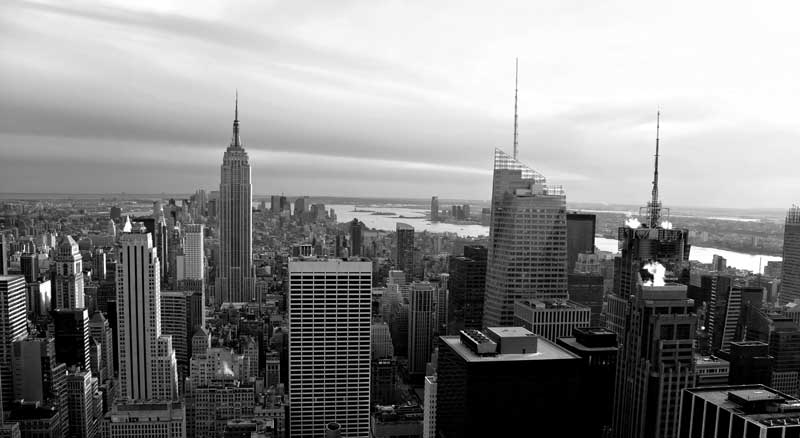 To steal a line from the great author Charles Dickens, “it was the best of times, it was the worst of times” for two Superinvestor Wealth Compounders around their recent earnings reports.

It is not really the worst of times for either Nomad Foods or Platform Specialty Products for serious money investors, but their share prices pointedly demonstrate the short-term, emotional nature of the market.

Both companies reported their earnings in the last month. The difference in YTD performance was that Nomad Foods’ share price held steady, while Platform Specialty’s share price dived 20% around its earnings (while still up 22.83% YTD).

Even so, investors were pleased with both companies’ earnings.

So what gives, if both businesses reported solid earnings that pleased investors, yet Platform declined in price materially around their earnings report, while Nomad didn’t?

Case in point: Investors were delighted with the growth of Nomad Foods and remained upbeat about their near-term prospects for a synergistic bolt-on transaction that they can fold into their manufacturing plants very nicely.

In Platform’s case, investors were pleased with earnings, too (the stock price initially increased around 5% on its earnings press release), but the share price began to dive on their conference call because the market became downbeat when it  became apparent that an immediate transaction to unlock value in the company wasn’t going to materialize.

How do I know this?  I was on the conference calls for both companies while I was watching prices on my Quotron.  During the Q-&-A session for Nomad Foods, the share price started to rise during this part of the call:

Okay, great. And then finally, how should we think about the landscape and opportunities out there for M&A right now? Are you any closer than you were 3 or 6 months ago?

“We are well-prepared. I think if you have to keep something in mind, you have to keep something in mind is we went through this interesting time of, obviously, redeploying our top line. And with that, we learned a lot. We learned a lot in terms of ZBB, we learned a lot in terms of net revenue management, we learned a lot — we’re learning a lot in terms of lean manufacturing. And though that serves pretty well our purpose for the existing business right now, but it’s going to be very helpful for the future. And for me, M&A is one thing. You have the dealmaking side, but you also have to how to just to make it work in terms of integration. And from that standpoint, we are in a much, much, much better shape than probably 1 year ago or 2 years ago. We have some — we have big capabilities. And now it’s time to obviously to consider what the program — what kind of programs are. Well, don’t expect from me, I mean, to come up with the names. I never did this in my life, and I will never do it. But we are prepared and we’re working on it.

Essentially, the market was happy to hear on the earnings call that Nomad Foods is primed and ready to buy another company—sometime soon it appears.

It was, however, a different tale for Platform Specialty Products on their conference call. As I said, the share price of Platform was UP on their earnings press release by about 5% initially. However, the CEO, Rakesh Sachdev, started to back-pedal about the potential for an immediate transaction to unlock value on the conference call. As Sachdev back-pedaled about a possible near-term transaction, the share price did an about-face and began to decline noticeably.

Literally, as I listened to CEO Rakesh Sachdev on the earnings call get into his answer about a transaction, the share price just dived as he spoke.

But here’s the deal: It doesn’t bleepin’ matter if Nomad does a near-term deal and Platform doesn’t to long-term owners of the companies, which we count ourselves in.

I’m going to get a little wonky, so bear with me for just a minute.

A company’s intrinsic value is calculated by taking its earning over its given life discounted back to net present value using an appropriate discount rate.

If the Price-to-Value was seventy-cents to the dollar for both companies (which they were, based on our NPV cash flow models) and value is growing similarly even after their most recent reports, then the compounded growth of value will result in the same compounded growth of price over time — no matter what transactions do or do not occur in the short-term.

In other words, and more simply, investors holding onto both companies over the medium to long-term will end up with almost identical returns from their earnings reports—but Platform just became a bigger discount to value since the market can be irrational short-term (which is only to be taken advantage of or ignored) …

Once you have an estimation between value and price, which we always have, it’s about using that information to your advantage and separating yourself from the rest as you become the best.

To sum it up, it might have been the tale of two businesses on their share prices after earnings in August for Nomad and Platform, but nothing has changed about either of the companies intrinsic values.

Both are well on track to continue to be the best of times for real holders of the businesses, such as us.

Buffett’s advice it to buy great companies and hold them.  Buying and holding great companies is far harder than it seems for most.  Put discipline and math on your side with us.  That is the secret to investment success.

*YTD performance is for illustrative purposes and doesn’t necessarily represent our cost basis.

BusinessFMT AdvisoryNomad FoodsPlatform Specialty Products
Related posts
Gold, Silver, Bitcoin
July 30, 2020
It’s Time to Build Your Future
April 15, 2020
The Inflation Viruses to Watch Out For
March 29, 2020
Seeking the Ultimate
February 20, 2020
The Next Revolution
December 6, 2019
Artificial Intelligence is in the Top of the First Inning
November 28, 2018
Call Us