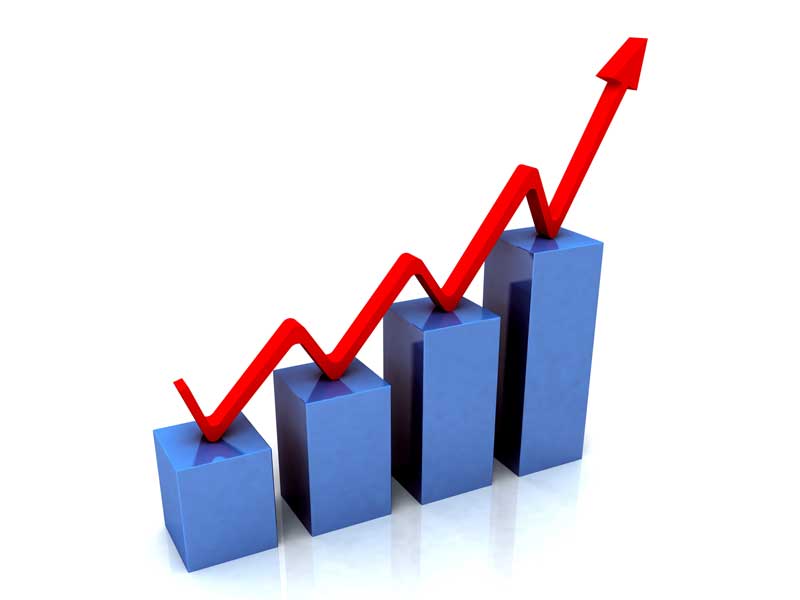 Furthermore, we are nearly certain that real assets can be used to reduce risk in even the most conservative accounts by allocating capital towards them in appropriate levels.

The chart below represents how financialized the markets are at any given point, based on cheap credit, monetary expansion, and valuations.

At certain ratios, it also becomes one of the best financial tools for portfolio hedging and potential profit in key areas.

If you draw a line back across the chart from today’s end-point, you will see how little time the markets have spent rising above a Dow-to-gold ratio of 18 (7 total years out of 102—and in 5 of those years gold was pegged to the dollar at a fixed price).

It is insane how big the opportunities and risks are once we understand how the Dow Jones Industrial Average has not once permanently stayed above the Dow-to-gold ratio of 18, nor has it done so for any meaningful period of time.

In other words, the Dow (or S & P 500) has never sustainably outperformed real assets from these ratios in history.

FMT Investment Advisory believes we are approaching one of the greatest turning points in a decade, as markets ultimately peak on euphoria (possibly a year or two away).  Conversely, a bull market in real assets is also probably close.

In the 1970s and the first eight years of the 2000s, as the Dow-to-gold ratio collapsed from above 18, real assets such as energy, uranium, materials, and out-of-favor businesses provided enormous returns.

If history rhymes just a bit, some of these real assets are likely to skyrocket again as the ratio collapses from 18 yet again, while gold will likely also provide a good portfolio hedge.

Real assets are fundamentally cheap, and like other periods in history if they do not rise over the next couple years the economy will get punched in the face with supply shocks. Industries that unquestionably grease the wheel of our economy by keeping the lights on and our economic machine running cannot remain out of favor for much longer without supply disruptions (1 to 1.5 years).

We don’t believe it is a matter of if the Dow reverts to sane levels against real assets again, but rather when.  And the clock is seriously ticking now that the Dow-to-gold ratio has risen above 18. While we don’t know precisely when the clock strikes 12 and turns everyone into pumpkins and mice, the small hand is well past 9 P.M, and it is more than likely past 10.

As noted, this is a ratio the markets have only continued to rise above in 7 out of 102 years before ultimately correcting big time (5 of those years were in the late 60s, when gold was at a fixed price, and two years during the Dot com bubble).

We’re confident that it will correct big time from this ratio again – and it’s not a long-tail event at this point.

However, FMT Investment Advisory is not all-in on this allocation yet.  We are hoping the Dow-to-gold ratio can continue to climb to the absurd levels last seen in the late 1960s and 1990s with a peak of 25 or higher.  The only lingering question is will the market go from optimistic to euphoric before the ratio collapses?

The catalyst that could potentially take the ratio to even more absurd levels before it ultimately collapses is the excitement over everything technology-related. Everything ranging from the blockchain to electric vehicles to the way technology enables us far more convenient lives than ever before (Amazon, Netflix, etc.) to digital currencies to anything else that has mass market appeal over real assets could send the ratio to ridiculous levels in the short to medium-term.

We are hoping the ratio does get to super absurd levels because we believe it would present a once-in-a-lifetime opportunity for those shrewd enough to keep economic reality and their wits about them.

As noted, we have already begun investing in real assets because the tide can turn with little to no warning and we believe valuations favor these areas now. It is also prudent portfolio management.

At the same time, we’re covering our basis, with for example a Money Spinner that dominates the blockchain and resides as a top holding in the Dow Jones and it’s one of the cheapest large businesses in the market to boot.

But we can’t find anything quite as cheap as some of the real assets we own, other than perhaps our Special Situation holding in Fannie Fae.

As investors, we always keep in mind that our future returns will always be dictated by the prices we are paying today – always. And our future is brighter than ever.

FMT AdvisoryinvestmentNicholas Green
Related posts
Gold, Silver, Bitcoin
July 30, 2020
It’s Time to Build Your Future
April 15, 2020
The Inflation Viruses to Watch Out For
March 29, 2020
Seeking the Ultimate
February 20, 2020
The Next Revolution
December 6, 2019
Artificial Intelligence is in the Top of the First Inning
November 28, 2018
Call Us