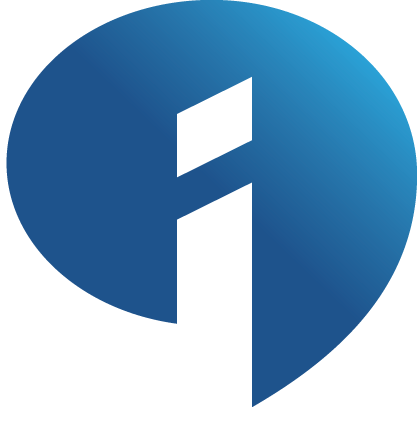 Stay on Top of Money Trends with FMT

According to FMT's research, there's been a paradigm shift that transpired in global economies that began in 2021. As a result, what has worked over the past decade is unlikely to work as well over the next 5-10 years.

A new secular trend has arrived that most likely favors one of the largest commodity bull markets in decades after a long period of underinvestment.

This paradigm shift historically falls perfectly in line with all previous economic cycles and underlying fundamentals.

Over the last 120 years, there hasn't been a single time where tightness in energy markets caused by a long period of low capital spending on new production growth didn't sustain a paradigm shift to a commodity-driven bull market.

It hasn't failed to do so even once.

The transition to this long-term secular trend is in the early innings —like the bottom of the 1st. As transitions go, they start off slow and choppy and then tend to move very quickly.

FMT is looking forward to what could be one of the largest commodity bull markets in history, and it's best to focus on the trend in front of us.