Erring on the Side of Inflation 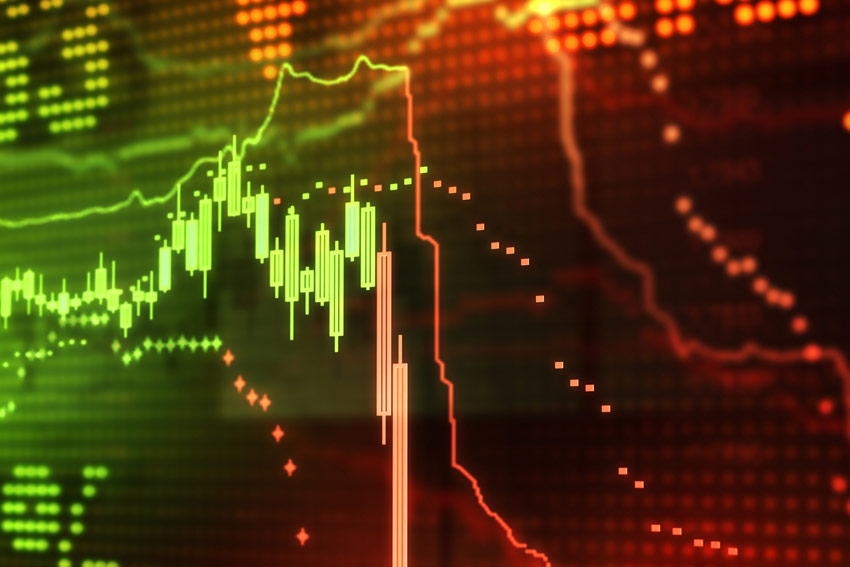 The Fed is going to try to end this parabolic balance sheet expansion by the summer of 2022, which will ultimately be unsuccessful.

Even if they taper their money printing down to zero by next summer, it will only be a matter of time before they are back at it.

On top of ballooning their balance sheet from $800 million at the start of 2009 to $10 trillion today, the Federal Reserve has also kept interest rates near zero for almost 11 years.

With suppressed rates, price discovery (risk) has been eliminated in assets around the world, and the Fed has also been an enabler of our government’s unrestrained spending (reference the red area in the chart above from 2009).

As a result of this fiscal and monetary madness, the Fed now owns 25% of all U.S. government debt, and our deficits will continue to climb to increasingly dizzying heights from a record debt/GDP level of 130%.

We went from the banking system being “too big to fail” in 2008/2009 to the government debt bubble being too big to pop in 2021 onward. To support this growing debt, the government needs enormous growth and easy money for years to come.

Normalized interest rates would simply wipe out just about everything, especially our government.

We can thus be assured interest rates will remain well below the real rate of inflation to grease the wheels of the perpetual government debt machine for an indefinite amount of time.

Again, as seen in the chart above, government debt (the red area) is out of control compared to tax revenues and inflation must be the insidious tax that covers the short-fall.

As a result, the Federal Reserve will be stuck toward zero-bound (zero-interest rate policy), and if there are any economic shocks — no matter how minor — the Fed will have to continue their balance sheet expansion and let inflation run.

Recall that, in our piece “The World’s Simulation,” FMT spelled out that the Fed started printing money in 2019 well before the pandemic ensued because of problems in the repo market (the main funding source for mortgages and Treasuries).

This underscores FMT’s thesis. Our monetary “authorities” know they have to continue to err on the side of inflation or it will put the government in a perilous position.

The Fed also said as much in August of last year when they announced a major policy shift. Jerome Powell said they would:

That was just August of last year. Inflation is running at 5+%, with 5-year break-evens for inflation expectations at a record, and unemployment is in the 4% range… with a record number of job quitters on the lower end.

Even so, the Fed is nowhere close to the first interest rate hike.

They will continue to move the goalposts or create false flags because erring on the side of inflation is their only choice or it’s game over for the government.

Not all assets are created equal under the heavy hand of inflation, so FMT will be remain proactive and vigilant as we continue to head toward this stagflationary destination.

I also look forward to getting out a “trending piece” on assets that should be enormous beneficiaries for the period we are entering.