Ethereum, Silver, and Energy Producers are at Obscene Values 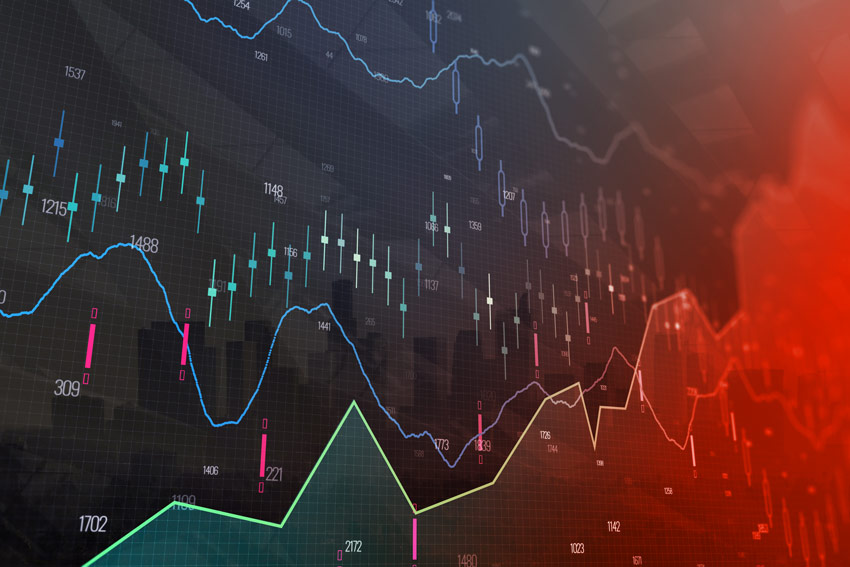 Ethereum, Silver, and Energy Producers are at Obscene Values

Let’s first understand the foundation underneath these assets.

Inflation is the only answer to deal with these insidious and record national deficits in any reasonable way. Inflation rates might not seem reasonable today, but it is a much better option than a global crash.

For at least the next 5 years, monetary policy will have to keep real interest rates well below the real rate of inflation to try to work off these insanely high national deficits.

According to our research at FMT, we are going to be in a secular period of high inflation for a while, and a variety of investments will be beneficiaries of today’s structures (FMT was one of the only firms in the world that predicted the possibility of massive inflation in April of 2020).
As a result of negative real rates to work off large national deficits, FMT believes assets that benefit from inflation offer the greatest convexity over the midterm, with some margin-of-safety characteristics.

Fortuitously, there are inflationary assets that are obscenely cheap, and we have been allocating toward them accordingly.

Ethereum is an Easy 1-Foot Hurdle

Institutional analysts, chartered financial analysts, and fiduciary corporate boards prefer financial models and excel spreadsheets, and they like to work them to the ten-thousandths of a decimal place at a minimum.

Because institutions prefer to invest when there is a high degree of confidence in a range of intrinsic value estimates, FMT thinks Ethereum could become an extremely investable asset for large institutions and huge sums of money.

Ethereum is a foundational technology that functions very much like a world-leading distributed computer that thousands of developers use for its superior security, network effects, and permissionless nature.

With Ethereum, analysts can perform traditional discounted cash flow (DCF) formulas with terminal values and can build extremely strong investment cases around them, unlike with Bitcoin.

If one performed a DCF model on Ethereum today, it would be reasonable to have assumptions that placed the intrinsic value of Ethereum discounted back to an NPV of between 12,000 to 30,000 (in today’s prices).

This equates to a huge undervaluation in Ethereum, and given its long runway for growth, FMT believes it has the potential for substantial gains over the next 4 years.

Considering there is also a strong case for a monetary premium to be assigned to Ethereum since its outstanding tokens look set to decrease over time, only the sky appears to be the limit because FMT believes it has one of the best long-term roadmaps in the digital asset space for serious money.

Another obscenely undervalued asset is silver. The amount of silver that is produced out of the ground is only 7x greater than for gold (7:1), yet for a decade, it has been bought and consumed at a pace that is 40x to 50x greater than gold.

This 7:1 production ratio out of the Earth’s crust has historically hovered around 10:1, but with silver production in decline, the ratio has narrowed in the last few years, making it scarcer.

With silver in a decade-long supply deficit because production has declined while demand has remained robust, 500 million ounces of silver has come from stockpiles to satisfy demand while scrap supply (20% of supply) is at a historic low.

Currently, the mining industry is producing roughly 780 million ounces of silver per year, but demand will be around 1 billion ounces per year (or more… what happens if the Fed must start printing money again and investment demand increases more?).

To incentivize the producers to explore, develop, and produce more silver, the price is going to have to rise:

The long-term average gold-to-silver ratio is 57. Right now, it sits at 79. It should begin to revert to its long-term average at the very least as the market realizes we are looking at low real rates as far as the eye can see. Silver also benefits from inflation, and it is becoming an increasingly scarce and valuable resource.

For environmental or tech-centric investors, silver is a stellar allocation in that by the year 2025, electric vehicles and solar will consume roughly 100+ million ounces worth of silver per year alone (over 10% of all production). It’s a conservative way to play the transportation sector that’s undergoing an enormous seismic shift to EVs.

FMT likes the largest pure silver producer in the market, and we believe it has substantial upside ahead of it. 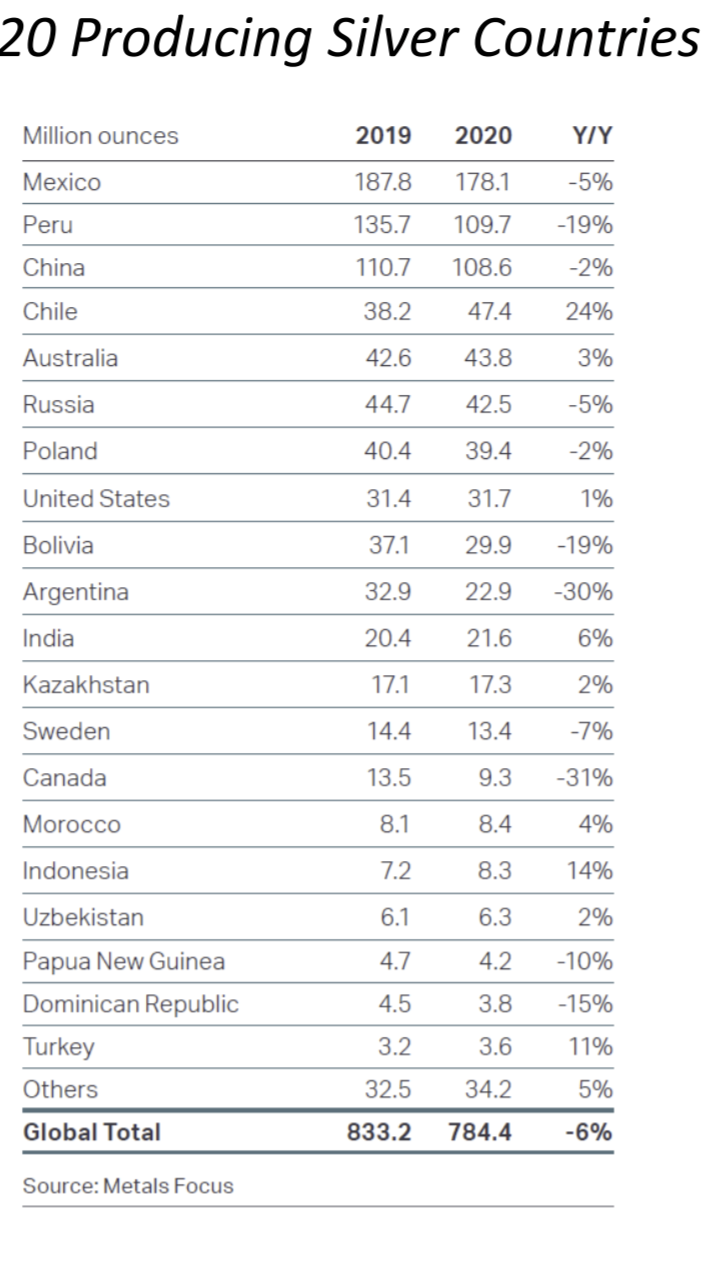 Over the next few years, this unloved and left-for-dead industry is going to have a big change in sentiment from investors. With crude oil hovering around $90 per barrel as of this writing, most producers are still being grossly overlooked by the investment community.

As such, producers are holding back on capital expenditures to grow production, which is a big future problem. There has been a massive 7-year underinvestment in production. Oil consumption is close to 100 million BPD, 5 million of which needs to be replaced every day for natural decline rates.

Despite COVID, storage capacity is running tighter than it has for years. We’re going to be consuming a nearly constant level of oil each year for quite some time. The shift to “green energy” is still years off, and it takes an enormous amount of conventional energy to make ESG manifest.

Our favorite idea in the oil/gas sector is so undervalued and cheap that it’s just going to have to be kept a secret!

Right now, the markets are concerned about the Federal Reserve tightening, as it should be.

The Fed has overtightened into two major bubbles – the 1999 tech bubble and the 2008 housing bubble – that caused enormous wealth destruction.

While it’s obvious to any thinking person that the Fed is going to have to err on the side of inflation, FMT is in the camp that it makes sense to make sure the Fed doesn’t botch it badly yet again.

Buying the dips in these key assets or dollar-cost averaging into them as the secular trend in these assets really takes off is likely the way to go for now.