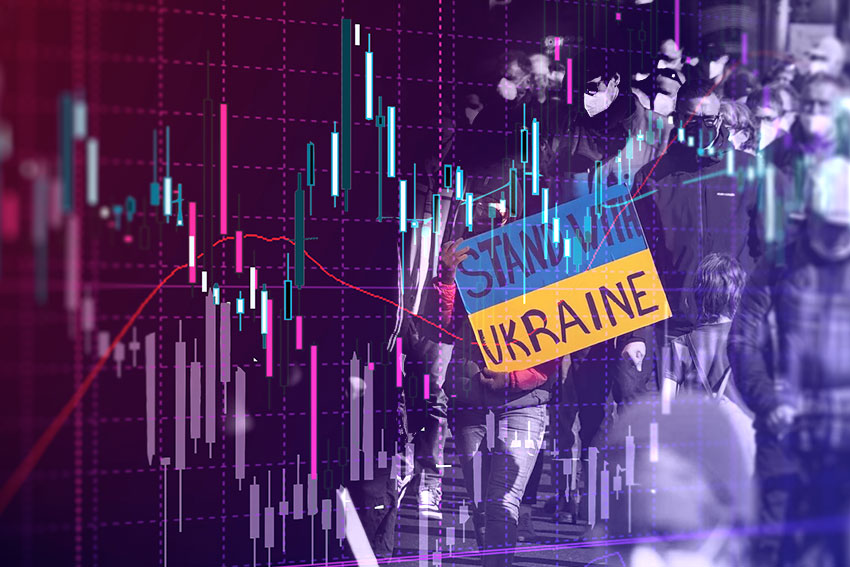 The Russian war has thrown a monkey wrench into the world order.

In our recent research note, which was written before the Russian war, “Ethereum, Silver, and Energy Producers are at Obscene Values,” FMT said that silver and energy producers were already good values.

The war is now not only shining a light on FMT’s fundamental research in these massively undervalued sectors, but it is also catalyzing these assets forward and creating supply issues that are further exasperating their undervaluation.

The war has highlighted the importance of the necessary production of the raw materials necessary for basic human necessities that have been shunned by investors for nearly a decade.

The war has also severely altered a monetary order that is now in chaos (possibly one of Putin’s main goals with the unstated backing of China to break the petrodollar), which has also highlighted the undervaluation in the precious metal markets (gold and its associated miners).

Essentially, after a decade-long bear market in commodities, in which prices are set at the margin, real assets seem certain to have their day in the sun against financial assets since valuations and these events have come together at once. 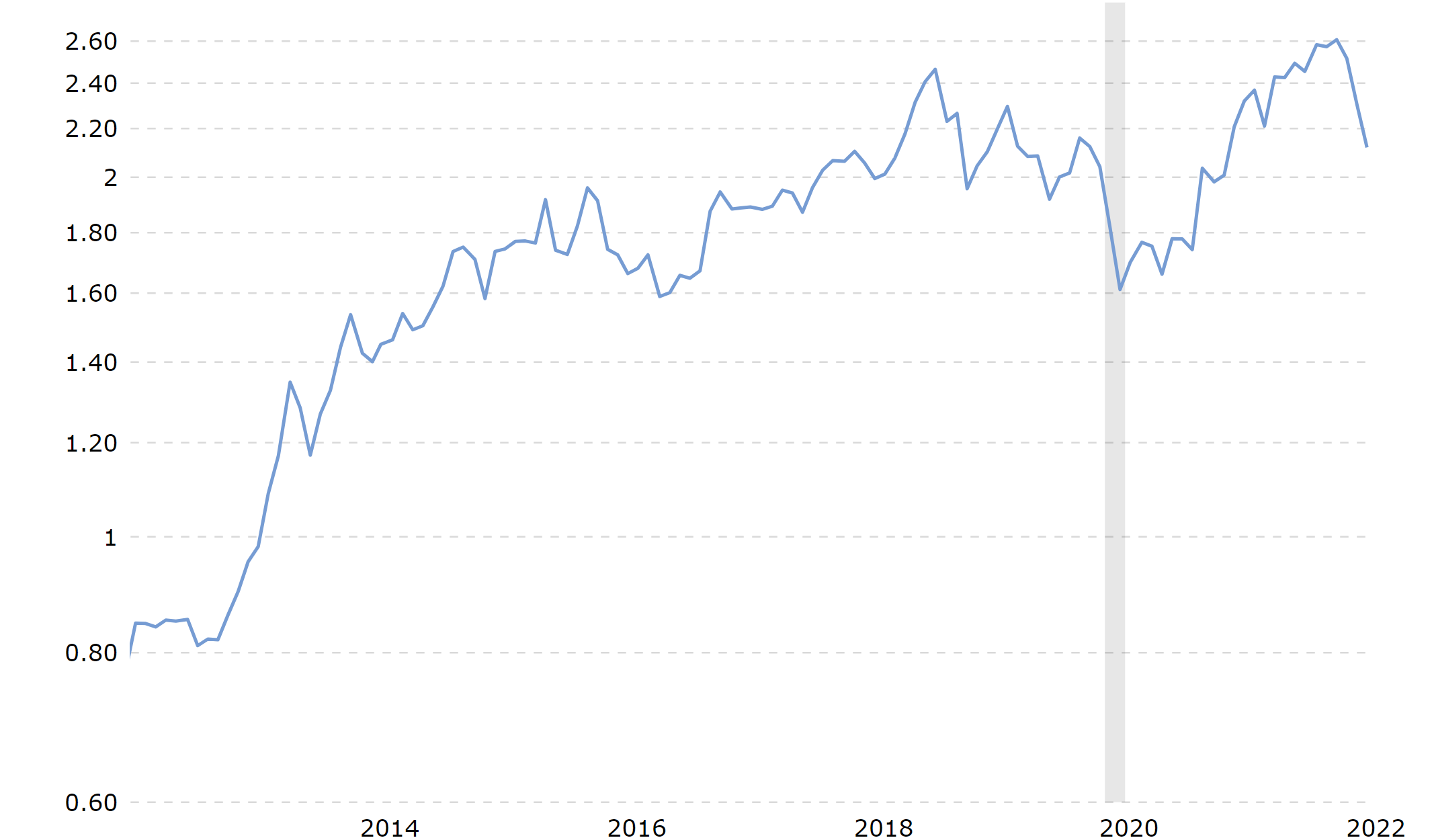 As the chart shows, financial assets have generally trended higher over the last decade against real assets. But with the war, our Federal Reserve, and our government losing control of the inflation narrative even before the war started, this decade-long trend has recently begun to reverse in favor of real assets.

Investors are super slow to recognize this reversal in trend, which leaves plenty of opportunity for a lot of potential upside in real assets (energy producers, materials, etc.).

FMT believes a new trend is developing that will continue to favor real assets until supply and demand imbalances find their way back to equilibrium, which will take a while.

The Russian invasion into Ukraine has catalyzed real assets, but it needs to be reiterated that even before the Russian invasion, energy prices and materials were already waking to supply/demand imbalances at the margin and a trend reversal was likely to happen anyway.

With Russian sanctions, 1,350 tonnes of physical silver are being taken out of the Western silver supply in what was already a tight market after years of underproduction (see the article “Ethereum, Silver, and Energy Producers are at Obscene Values” for more granular details).

Miners have only been this cheap a couple of times over the last 20+ years. 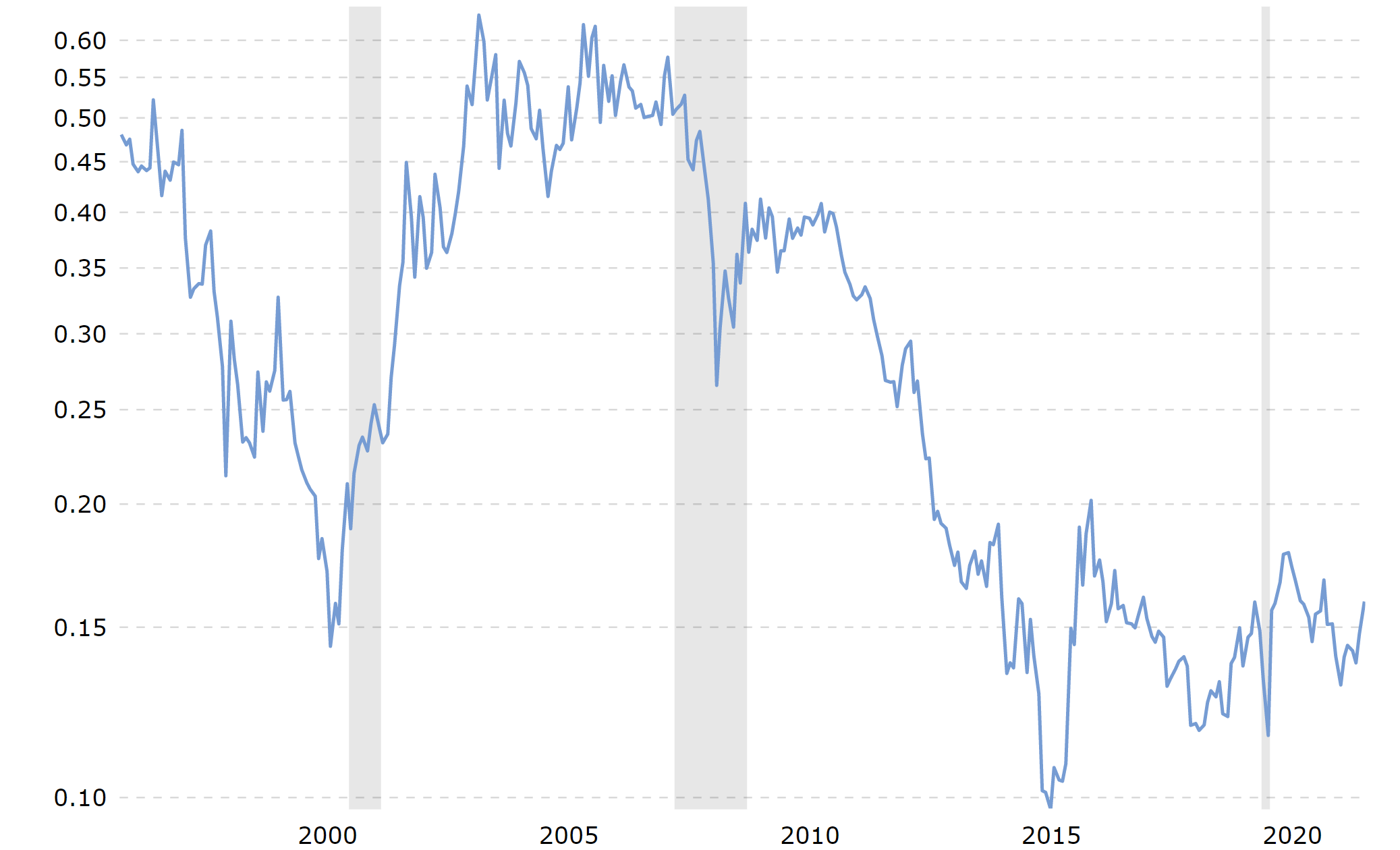 Foreign central banks seeking to have true sovereignty and security will unquestionably diversify more than ever out of U.S. dollar reserves just as we need foreign buyers more than ever for our gargantuan U.S. deficits.

Gold is cheap in relation to financial markets and other metrics on all accounts, and it now has macro tailwinds at its back, along with new foreign central bank market demand. The big wild-card is that China and Russia could also re-monetize gold to settle energy in gold instead of dollars.

Toby Rice is the CEO of EQT, the largest natural gas producer in the United States. Despite a 7-year underinvestment in energy production, tight supplies, and soaring prices (before the war!), this is what Rice had to say about the supply issues:

“You’re in a situation today where I think it’s very hard pressed for companies to be incentivized to go out and develop this large scale infrastructure that this country needs, this world needs because of the regulatory uncertainty and just the pressure we get from anti-fossil fuel, keep-it-in-the-ground groups that are out there.”

FMT bought Chesapeake Energy before the Russian war, and on our cost basis, it has a 13% variable dividend pay-out ratio, plus a $1 billion share buyback program.

Just as a reminder, this is what FMT wrote before the war on the energy complex:

“Over the next few years, this unloved and left-for-dead industry is going to have a big change in sentiment from investors. With crude oil hovering around $90 per barrel as of this writing, most producers are still being grossly overlooked by the investment community.

As such, producers are holding back on capital expenditures to grow production, which is a big future problem. There has been a massive 7-year underinvestment in production. Oil consumption is close to 100 million BPD, 5 million of which needs to be replaced every day for natural decline rates.

Despite COVID, storage capacity is running tighter than it has for years. We’re going to be consuming a nearly constant level of oil each year for quite some time. The shift to “green energy” is still years off, and it takes an enormous amount of conventional energy to make ESG manifest.”

The genie is out of the bottle: World War III might have started, and the end of Bretton Woods 2 (the petrodollar) is on the table. Meanwhile, countries are running protectionist policies all over the globe and trust among governments with asset freezes, security breaches, and self-sovereignty are under attack, catalyzing monetary inflation and raw material inflation that feed through economies.

While our administration is woefully misguided with woke policies, blame, and virtue signaling, FMT is all over it.