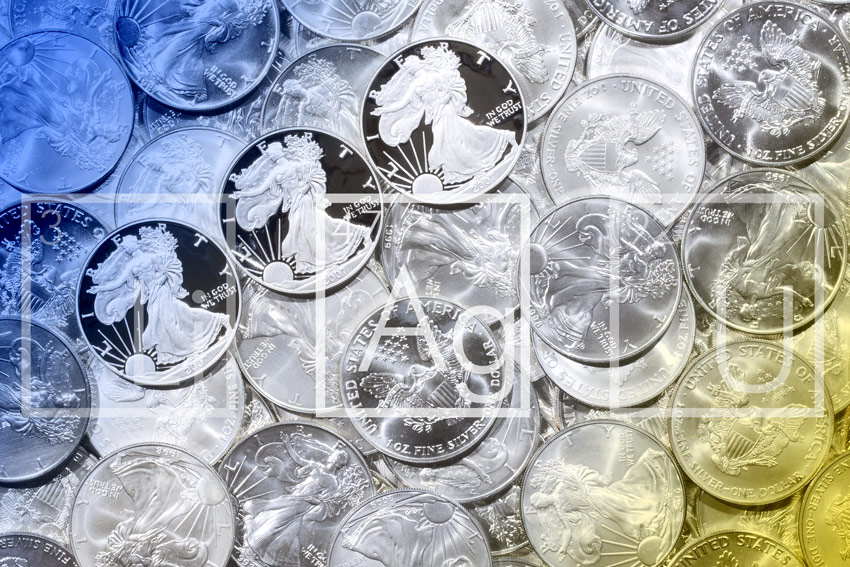 In the late 1990s, Warren Buffett’s Berkshire Hathaway started to buy silver in a big way.

At the time, Berkshire Hathaway built up a position of nearly $700 million in silver holdings (roughly 130,000 ounces).

With rumblings about silver manipulation on the COMEX and exchanges at the time, Buffett felt compelled to disclose the position they were building up via a corporate press release so there would be no confusion that their position was based purely on silver supply and demand fundamentals.

The Berkshire Hathaway corporate press release was specific: “equilibrium between supply and demand will only likely be established by a somewhat higher price.”

Over the following decade, silver went up over 1,000%.

Unfortunately, the U.S. government asked Buffett to unload his silver position because “too many people follow” him, they said. Buffett did so, and thus Berkshire didn’t get to relish in the success of silver’s price move or their research.

Today, in early 2023, the sheer number of commodities that are not at an equilibrium price between supply and demand is as wide as the Grand Canyon.

Silver is at a wider gap than it was in 1999 when Warren Buffett was loading up on it.

Like silver, uranium (yellow cake), has an enormous supply deficit over the next few years, and it’s an extremely important part of functioning economies.

Oil is as tight as a drum. Ironically, the only positions Buffett has loaded up on in nearly a decade have been in Chevron and Occidental Petroleum.

Platinum might be in a bigger deficit than silver today, and copper also has a substantial supply deficit looking out over the next few years. Other critical materials, like lithium, are also in deficit.

All these supply/demand imbalances are insane, and “equilibrium between supply and demand will only likely be established by a somewhat higher price.”

Silver needed to go up by a “somewhat higher price” of 1,000% to find “equilibrium” after Berkshire took its position.

The only things to get supply and demand back in balance in all the commodities listed above are “somewhat likely higher prices” again.

Given the radical undervaluation in all these commodities, we might see somewhat substantially higher prices than we’ve ever seen before.

It’s stunning and no one but FMT Advisory see’s it: This chart follows the ROCE cycles in energy.