Subway: The Cautionary Case Study for the Franchise Industry 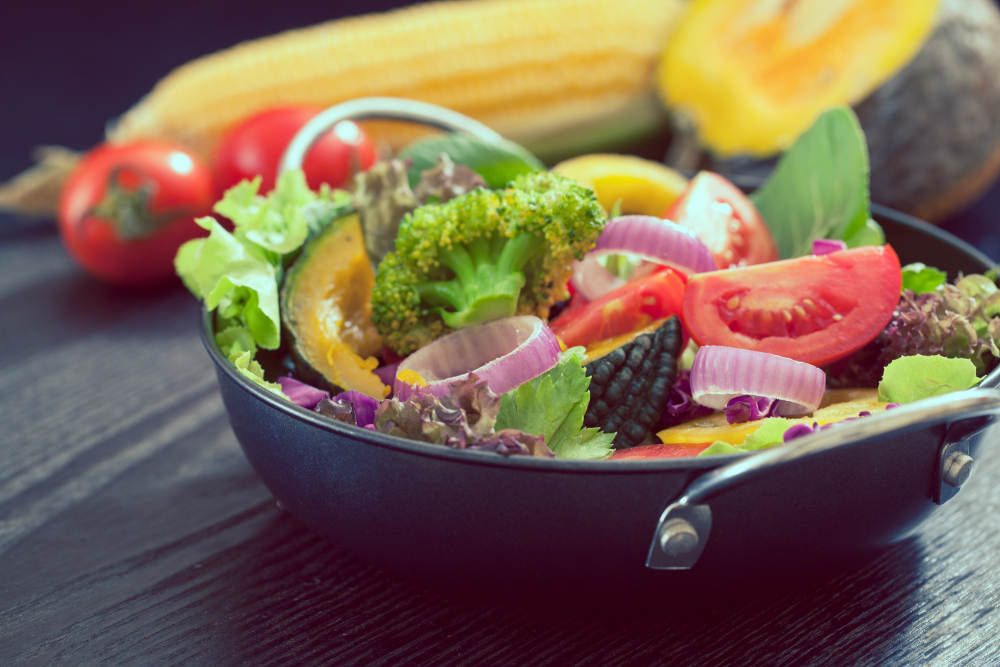 Since 2012, the franchise industry has grown by 17 percent or $552 billion, showing the potential to earn back 15 percent on return on investment (ROI). However, the recent troubles of Subway serve as a case study to examine if franchise ownership is worth the risk.

To even consider a franchise, people need to have approximately $50,000 to one million in cash. Then, people need to consider if they want to actively run the franchise or employ others to manage the day-to-day operations. Furthermore, investors usually need at least three locations to see a profit.

The perception of healthy eating in the fast-casual market also continues to change. While Subway used to be at the forefront, the chain has not been able to adapt to that perception. Then when negative publicity hits, like the scandal with its former spokesperson, Jared Fogel, and the Canadian TV news reporting that the majority of its chicken is not made from that, the perception continues to magnify.

However, potential franchisees may take away three key points of the issues that have plagued Subway:

The franchise world represents a future money trend for those who want the independence of running their own business. However, without the proper resources, brand passion and ability to forecast trends, one negative remark in the press has the potential to threaten success.

AnalysisDiversificationEconomyFranchiseFuture Money TrendsInvestment StrategyReturn on Investment
Related posts
The Roadmap to Web3
January 7, 2022
The Period of Low Inflation is Over
December 27, 2021
The Trigger Point
December 15, 2021
Erring on the Side of Inflation
November 19, 2021
Get Ready for the Transition
October 27, 2021
History in the Making
August 27, 2021
Call Us