The New World Related to Bitcoin 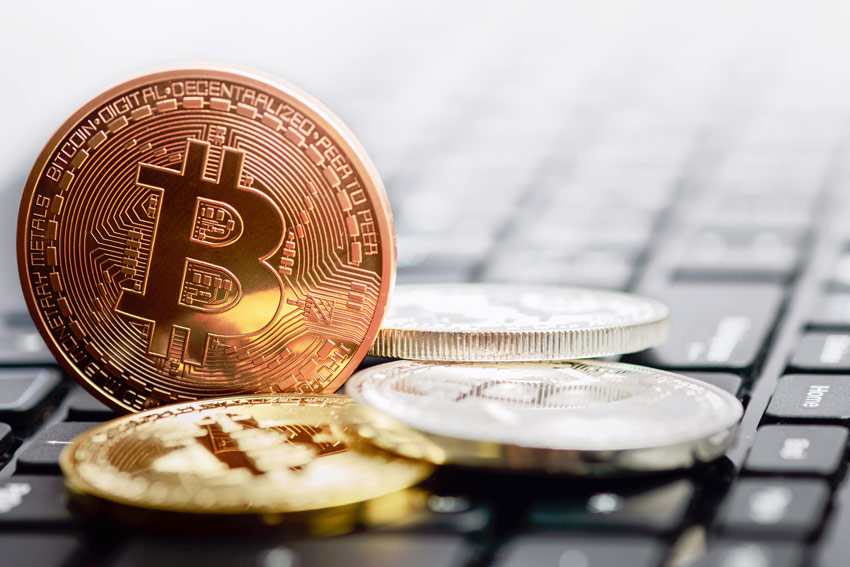 In this 21st-century Internet age, Bitcoin is often referred to as “digital gold.” It makes sense, right? The world continues to move sufficiently more commerce online, so civilization has also sought a way to have a digital-like gold alternative.

To date, Bitcoin is the runaway winner as the chosen form of digital money via an emergent consensus. By definition, money must be scarce and recognizable, and Bitcoin fits the bill.

In fact, Bitcoin has many qualities that are better than gold and it is also much more accessible and efficient to far more people:

This could be quite the setup because Bitcoin is becoming the preferred hard asset of choice over gold (according to fund flow analysis). It also still has a much smaller market capitalization than gold, all while historical ratios favor hard-asset monies over stocks!

If Bitcoin were to achieve the same market value as gold at today’s gold price, Bitcoin would be valued at around $500,000 per coin and would suggest a further gain of 1,566% to match the value of gold.

If those dynamics take shape, even if it takes ten-years, the compound annual returns in Bitcoin would be substantial.

There is also the argument that Bitcoin could become much bigger than gold’s current market cap in a world awash with government-printed currency, the likes of which we have never seen on this scale, along with what will be years of “inflation targeting” by our central bank.

The price of our fiscal and monetary response to the virus is simply enormous and its consequences will be long-lasting, so it is no wonder millennials and other cohorts are taking their Bitcoin quite seriously.

COVID-19 has been the great accelerator towards these dynamics and the great digital adoption, so it’s not all that surprising that these events have been particularly beneficial to Bitcoin and its best product-market fit.

The largest publicly-traded companies in the world by market capitalization got to where they are with similar paths.
Apple, Microsoft, Amazon, Google, and Facebook have network effects and businesses that can connect to nearly every human being alive without geographical constraint.

The reach and network effects of all five companies are enormous, which is why they have become the largest companies in the world:

With 5 billion people connected to the Internet out of a worldwide population of 7.8 billion, Bitcoin’s total addressable market and network effects are nearly limitless.

As the digital “money” alternative with no viable competitors, Bitcoin could scale in size and scope in a way that makes the 20 largest companies in the world combined pale in comparison.

When sized against financial institutions, Bitcoin is already the largest amongst the entire sector in just ten years.
Bitcoin’s next stop will likely be to take out the market cap of the largest publicly-traded tech stocks!

Bitcoin’s best product-market fit may continue to be the best convex among all other investment choices over the coming year (and possibly years).

With more demand than supply entering the Bitcoin ecosystem in conjunction with hard assets being undervalued against financial markets, FMT believes Bitcoin is an alluring vessel to ride on top of the great ocean of monetary inflation today.
FMT hopes its network effects continue and civilization should benefit greatly if it does. Thus, the world will probably continue to necessitate that it does.