The Next Leg Up 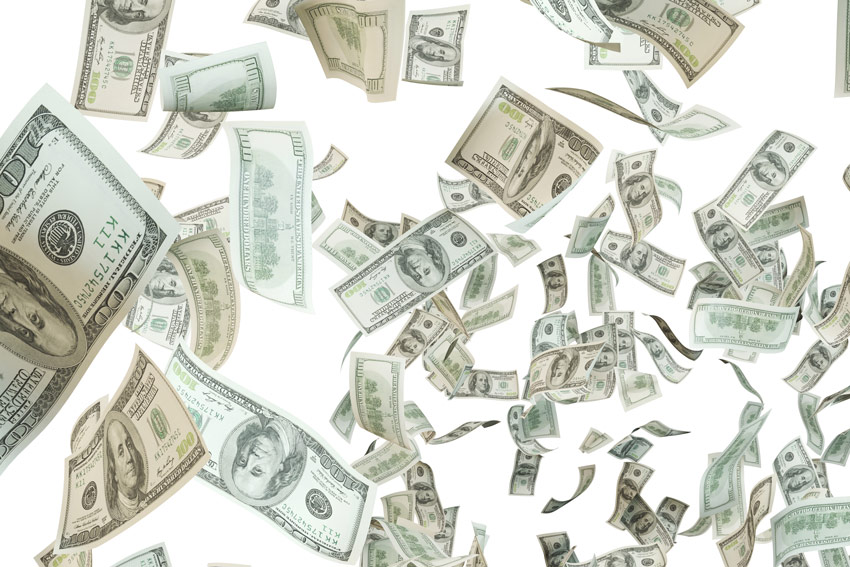 After a nice run-up, the markets have been directionless and have settled since February/March because the U.S. dollar index has been oscillating around since then and has bounced higher off its support line in June.

When the dollar is strengthening, it is deflationary for assets, which is why the markets have been generally weak over the last few months.

The only reason the dollar is strengthening in the chart above is that it is measured against a basket of other currencies.

The largest weighting the dollar is measured against in the basket of currencies is the euro. The European Central Bank (ECB) happens to have more aggressive stimulus measures than the United States for the time being, which has caused the dollar to strengthen: 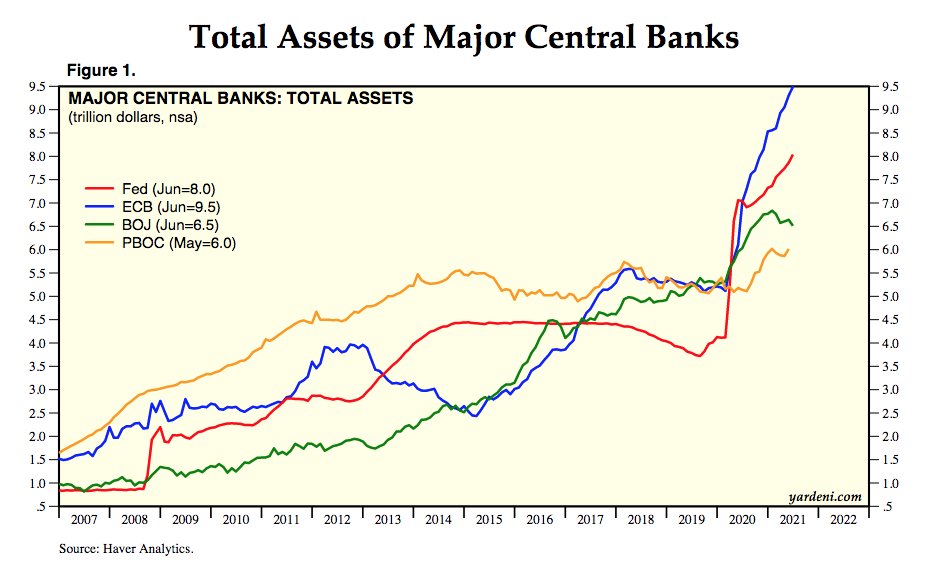 According to FMT’s research, the great news is that the dollar has limited upside against these other currencies. Once a U.S. infrastructure deal is pushed through, the dollar will likely begin to weaken again as our deficit spending caps U.S. dollar strength.

Should this occur, and it most likely will, this is when our accounts will begin to explode higher again, and we plan to take further advantage of the situation like we did in 2020 as the dollar began to fall: 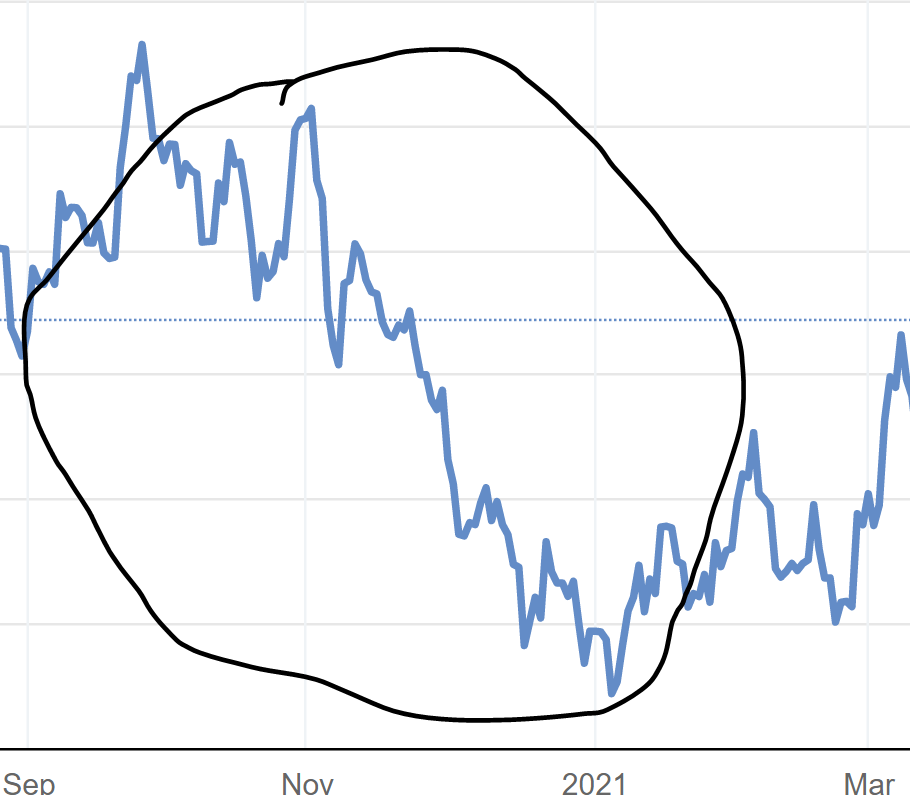 Our accounts should likely have another stellar run since stimulus measures are seemingly unending, which should cap U.S. dollar upside.

For now, markets are waiting on a U.S. infrastructure deal, and one will likely be forthcoming.