The Period of Low Inflation is Over 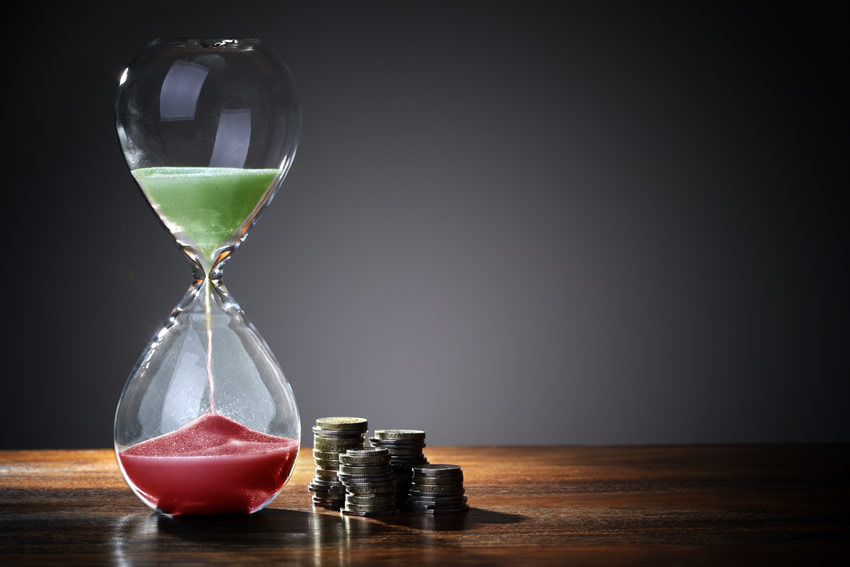 The prior decade (2009-2020) of extremely low inflation that was perpetuated by the housing depression and cheap oil is over.

Because of tight housing inventory and a 7-year underfunded energy sector going into 2022, FMT believes we are in a secular period of high inflation.

Behind this structural backdrop, government debts have gone parabolic over the last decade all around the world, all of which need future inflationary financing that will make central banks beholden to fiscal deficits and high inflation.

The markets might vacillate between inflation on/inflation off based on the policies of central bank decisions in the short term as they tighten (or don’t) to account for near-term pressures.

But the big picture is that if any disinflationary trend were to show up, it will be quickly countered by the central banks having to monetize government deficits (money printing/low rates) to keep the global economy moving along and governments solvent.

Our own central bank, the Federal Reserve, has publicly acknowledged they would like to see inflation run hotter than their 2% mandate for years to come after a long decade of low inflation.

The problem for the central banks and traditional allocators (with rear view mirror biases) is that future easy monetary policies will be up against supply scarcity in housing, raw materials, and energy sectors such as oil, natural gas, and uranium.

These dynamics are opposite than the period from 2009 to 2020 when housing was working off its excess inventory and oil was being produced at a loss in the Shale patches.

With those dynamics alone, we don’t need to argue whether the supply chain constraints (ports and transportation) are temporary or more structural in nature to see inflation will be here to stay given these supply scarcities.

However, FMT should point out that with labor shortages in the transportation markets (salary increases don’t revert) and transportation contracts set to double in 2022 due to capacity constraints, the supply chain issues will at the very least have a near-to-midterm inflationary skew.

As high inflation is likely to be sustained in the next few years, smart investors will likely allocate toward assets insulated from inflation such as Bitcoin and Ethereum. They will also likely seek businesses that benefit from supply and demand imbalances in spot markets and businesses that also have pricing power.

These areas are also fortuitously cheap and offer a large margin-of-safety compared to cap weighted indexes for those paying attention.

To sum up, the next few years we be volatile as investor sentiment shifts between inflation on/inflation off, but the overarching trend will be that of a secular trend of inflation because overindebted governments can’t have it any other way.