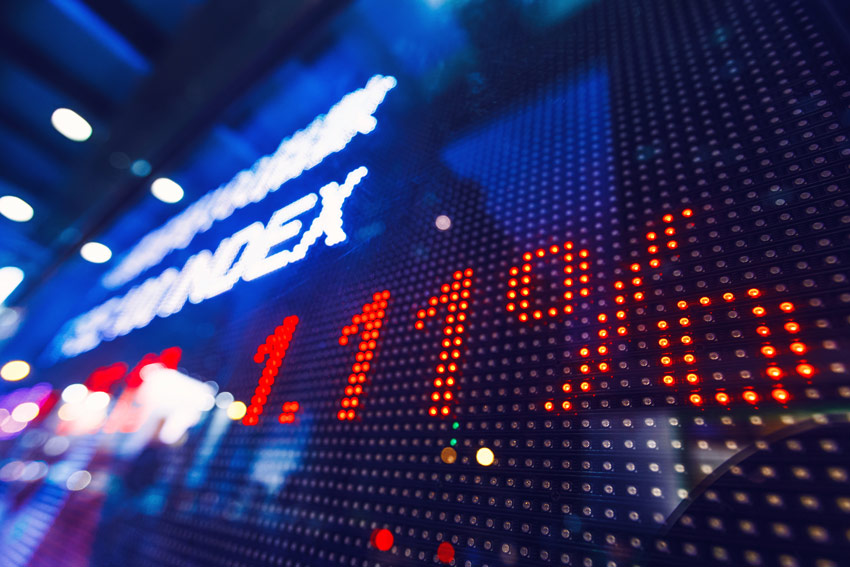 The markets have binged on liquidity since COVID-19 and the Federal Reserve finds itself in a very difficult position now.   Inflation is running hot and the Fed is getting a lot of pressure to tighten monetary policy.  With money sloshing around the system, asset prices rose quite nicely and it emboldened a brand-new cohort of inexperienced traders that has pushed greed to the limit –yet again.

Most new market traders haven’t learned any real lessons from history yet, and they are leveraged to the hilt at just the wrong time because the Fed has started to reduce its easy monetary policies.

The U.S. economy simply doesn’t function unless the Fed’s “Wealth Effect Model” (WEM) is moving to the upper-right on the “Y” axis. Said another way, when assets boom, the economy follows because people feel richer, and vice versa.

For example, when the Fed keeps interest rates near zero (ZIRP) and is also expanding its balance sheet (while inflation is low), the WEM model goes into full bull mode, which is what we’ve seen since COVID-19.

As the “Wealth Effect Model” trends to the upper-right due to the Fed’s liquidity measures, an increase in economic activity ensues because everyone feels richer as their assets rise.

However, when the WEM model runs its course to the upper-right on the “Y” axis (because the Fed’s full employment and inflation mandate of 2%+ is met), the Federal Reserve starts to tighten and asset prices collapse toward the “X” axis.

Because our entire system is now built on extreme leverage and everything has been priced off 5,000-year-low interest rates, when assets begin to crash after the Fed tightens, the Fed immediately comes rushing back in before everything turns to cinders.

This is how the cycle has played itself out for well over 20 years now.  The stakes are higher than they have ever been for the Federal Reserve and the economy today. We are about as high up on the diving board as we’ve ever been, and the slightest miscalculation by the Fed (on tightening) will have dire consequences.

The Fed finds itself in quite the predicament as a result, and they have only one of two choices today.

They can 1) let inflation continue to trend or 2) let the economy nosedive from a very high diving board into an empty swimming pool by tightening monetary policy too much.

There is no in between and there hasn’t been for well over 20 years.

The entire world is essentially hanging in the balance of either one of these two extremes right now: inflation or an asset crash.

The medium-term outcome will depend on how twelve members of the Federal Reserve Board of Governors vote. Either trillions will vaporize sometime over the next year or we will see inflation run and create enormous tailwinds for other certain assets.

One thing is a certainty: whatever direction the Fed decides to go it’ll only be a matter of time before they are leaning heavily on the WEM model yet again (easy monetary policy), just as they have for decades.

Unlike during the Great Depression, the government can’t survive without inflation running north of 3% this time around so more liquidity will be forthcoming.

Before then, a trigger point will have to happen with an economic rumble to give the Fed cover to keep the spigots open, and the Fed will have to show its hand toward an inflationary bend as a result.

When this happens, asset allocation toward scarcity will take notice.

FMT is ready to pounce when it does.