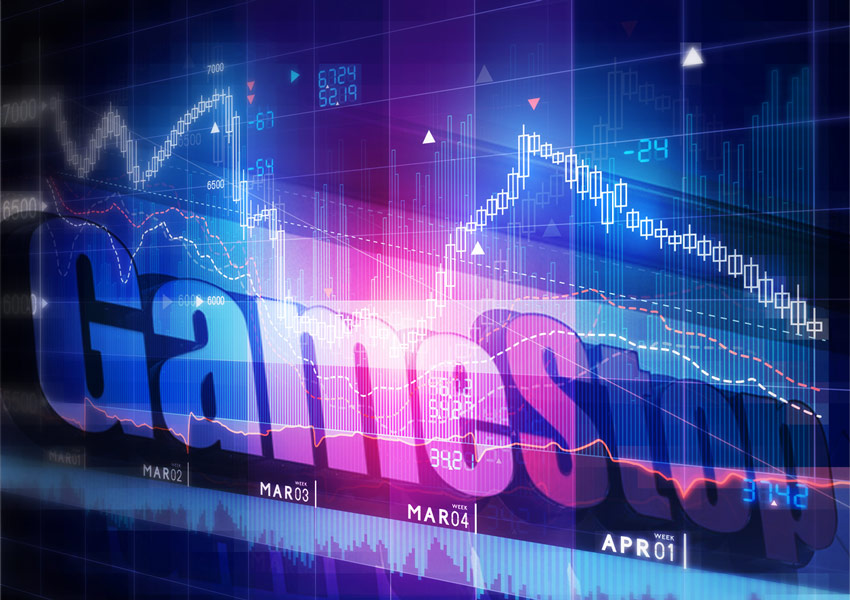 The average age of people on the Robinhood trading platform is 31. This is an interesting age point when you consider the backdrop this cohort has grown up around and what they face.

Many of the Robinhood traders are part of the subreddit forum called Wall Street Bets (r/WSB), a place where self-described “autists” and “retards” (lol!) are targeting specific investment opportunities.

This group’s recent GameStop success against “Wall Street” and its corrupt share structure in said company has catapulted the group of revolutionists into the mainstream media.

These malcontents are on a collective mission, and the following is why.

The Robinhood and r/WSB cohort entered their working age right around the great financial crisis (GFC) of 2008-2009 and watched Wall Street get record bonuses just a year after nearly burning the entire system down.

As they sought work, nearly the entire country was being evicted from their homes (their parents) while the economy was being battered. Unemployment was skyrocketing and tent cities were popping up across the nation.

Meanwhile, as this group was in search of jobs, Wall Street and stock investors were getting rich off the Fed’s “wealth effect” model.

This saga continued for them during COVID: the incomes of this Robinhood and r/WSB age cohort were most affected by the virus lockdowns just as they were gaining upward mobility.

Meanwhile, not even close to their peak productive years (income-wise), Gen Z and Gen Y have watched government debt explode from $8 trillion in 2008 to $28 trillion today (soon to be $30 trillion and then $35 trillion).

They inherently understand what this debt problem poses to them (their labor energy) in the coming years as the government tries to expropriate their income.

They also know these are deficits they were not responsible for or beneficiaries of. They will surely become more pissed, more malcontent, and more activist over the years now that they have more powder.

The primary actors on Wall Street Bets and Robinhood are merely a chain reaction to these circumstances. What we are witnessing is the largest cohort (Gen Y) telling us they are not going to be the brunt of the system’s past choices, that they see it as unfair and inequitable, and they are going after it. 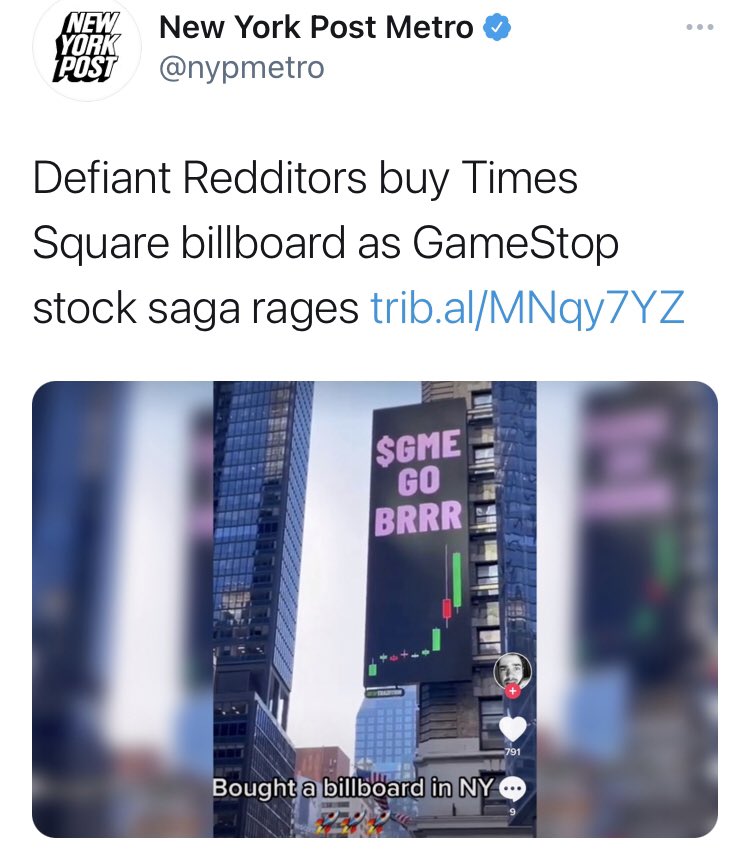 They certainly seem to understand what is going on.

The “autists” and “retards” have also recently taken on the silver manipulation scheme, which has been blatant for many years now.

It is ironic and probably no coincidence that they are attacking the fraud and manipulation of silver by Wall Street, where investment banks manipulating the price of silver went parabolic in 2011 (while the fallout from the housing crisis was still acute).

And on a Reddit forum, the consensus new idea is to take down the blatant corruption in the Fannie Mae and Freddie Mac scandal by our corrupt government.

This “mob” is extremely shrewd, awake, and they are coming for the fraudsters.

They are not going to go away until the field is leveled. This gives FMT great hope and we believe in Gen Z and Gen Y. We hope they keep up the good fight.

We are watching and are pleased that the government and Wall Street have been put on notice.